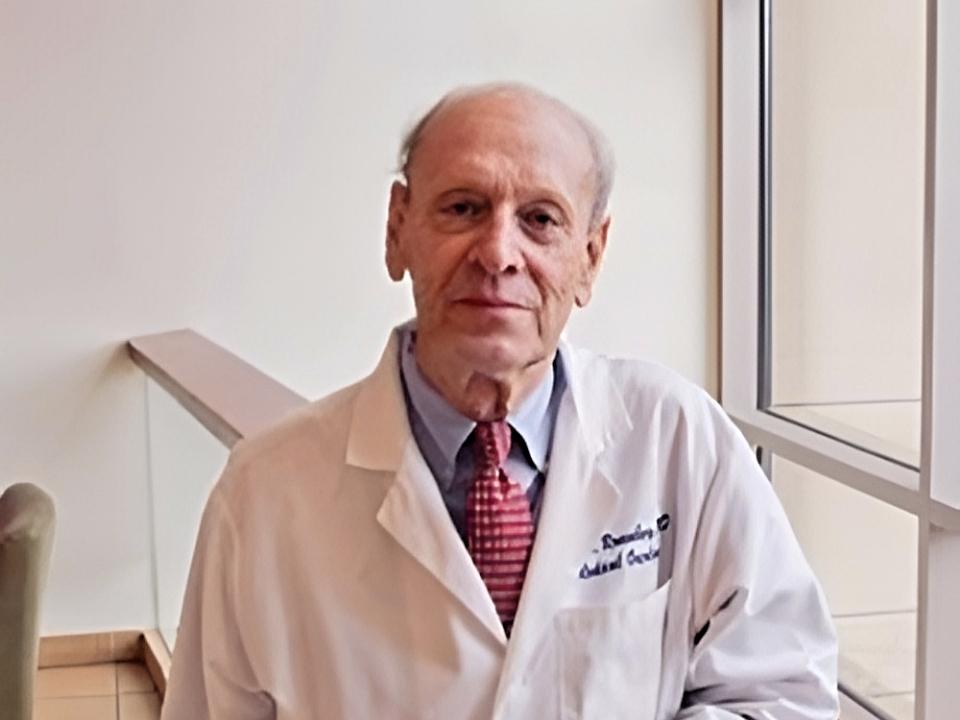 On September 5, 2022, the oncology community lost a pioneer in the treatment of Hodgkin lymphoma, Saul A. Rosenberg, MD, FASCO. Dr. Rosenberg was the Maureen Lyles D’Ambrogio Professor in the School of Medicine, Emeritus, at Stanford University.

Together with the late Henry Kaplan, MD, Dr. Rosenberg developed and tested the use of targeted radiation and the combination of radiation and chemotherapy for the treatment of Hodgkin lymphoma more than 50 years ago at Stanford. His ongoing commitment to finding successful treatment for the disease helped increase survival rates to approximately 90%.

Dr. Rosenberg’s commitment to improving cancer outcomes extended beyond Stanford through his work with ASCO. He served as the chair of the Scientific Program Committee before becoming the Society’s president in 1982-1983. Dr. Rosenberg received ASCO’s David A. Karnofsky Award, the Society’s highest scientific honor, in 1984, and its Distinguished Service Award for Scientific Achievement in 1998. He was recognized for his volunteer service to the Society with the Fellow of ASCO (FASCO) designation in 2007.