This year marks the 50th anniversary of the United States Congress passing the National Cancer Act of 1971, the landmark legislation that put a national spotlight on what President Richard Nixon described as “the war on cancer,” which was then — and remains — the second-highest cause of death in the United States. Over the past year, we’ve shared stories of how Roswell Park has impacted the world of cancer.

As we celebrate the 50th anniversary of the NCA on our social media, alongside the National Cancer Institute’s “Nothing Will Stop Us” campaign, we highlighted 50 important moments, people and innovations from our 120-plus-year history that have impacted the world of cancer and beyond. Below you will find a link to that thread for our Twitter account, we hope you enjoy taking a look back through our history. 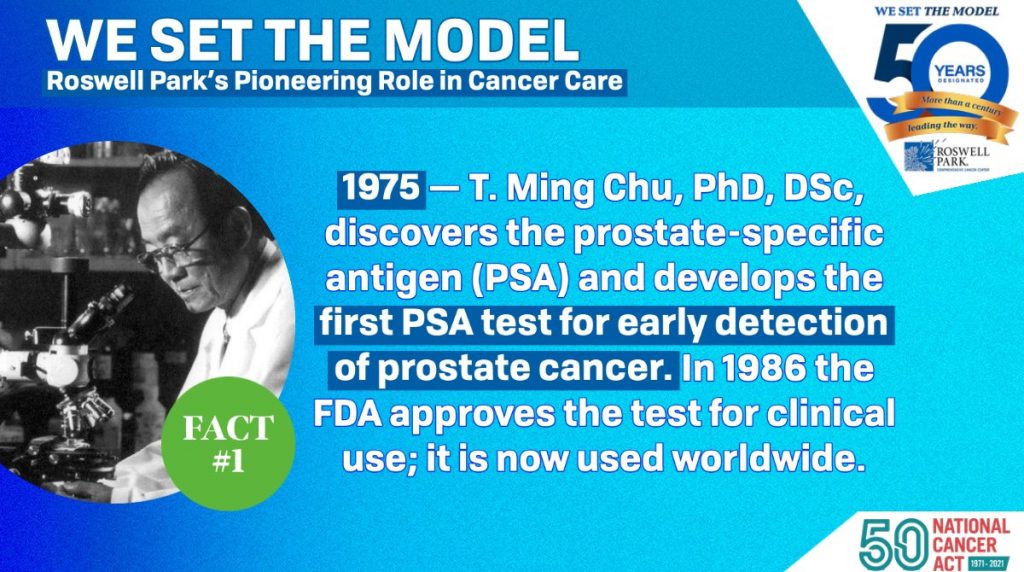 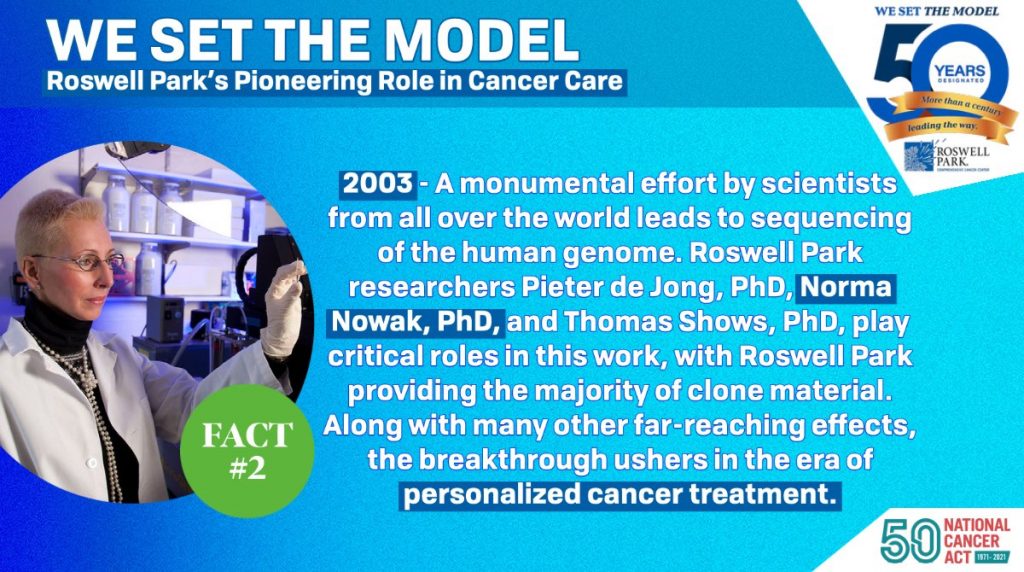 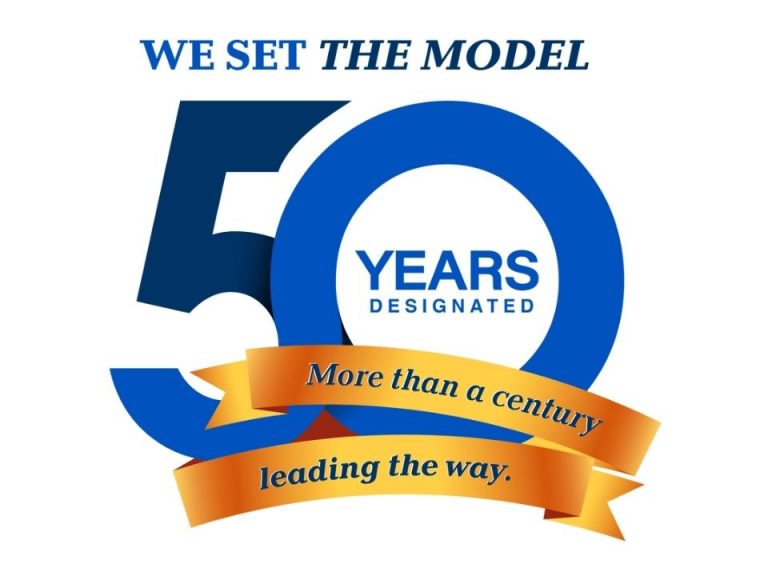