On March 22, 2018, friends, family and colleagues gathered at Fox Chase Cancer Center to honor and celebrate the life and legacy of Gerald Hanks, MD, FASTRO.  Speakers included Barbara Fowble, M.D. who talked about the Jerry that most of us didn’t know.  Deb Bruner, BSN, Ph.D. addressed his impact on radiation oncology nursing and his mentorship.  Ben Movsas, M.D. also reviewed Jerry’s legacy as a mentor and his influence on generations of radiation oncologists.  Alan Pollack, M.D., Ph.D. discussed Jerry’s influence on him personally, the Department of Radiation Oncology at Fox Chase and his influence on the field.  John Ridge, M.D., Ph.D. spoke about Jerry’s influence on his career and those of others in disciplines outside of radiation oncology. Eric Horwitz, M.D. expanded upon Jerry’s leadership of the Patterns of Care Studies and how they laid the foundation for evidence-based medicine in general and for radiation oncology specifically.

Jerry Hanks died on December 20, 2017. For those of us who knew and worked with him, his passing isn’t just a line or reference to a growing list of influential and famous radiation oncologists.  Eric Horwitz, asked what Dr. Hanks did that was so special, replied that “At the most basic level, Jerry developed and put into practice the way to safely and precisely deliver higher doses of radiation, thereby curing more cancers with fewer side effects. “ We can seldom say without debate that we have truly lost a giant in our field, but Jerry was one of them. His list of accomplishments is incredibly long, but they do not do him justice with respect to his influence and significance to all of us.  At Fox Chase, we have countless stories of the big and little things he did, but one cannot overstate what he did for radiation oncology and oncology as a whole.

Jerry Hanks was born in Ellensburg, Washington on September 21, 1934.  He graduated from Washington State College with a basketball scholarship and received his medical degree from Washington University in St. Louis.  He completed his residency in radiation oncology at Stanford as one of the original three radiation oncology residents in the United States (along with Zvi Fuks and Malcom Bagshaw) and subsequently held academic faculty appointments at Stanford, the University of North Carolina, the University of California Davis, the University of Pennsylvania and Fox Chase Cancer Center in Philadelphia.  From 1971-1985 he practiced radiation oncology at the Radiation Oncology Center in Sacramento, California where he provided leadership for a strong private practice radiation oncology program and successfully introduced clinical research to the community setting.  He returned to academic medicine in 1985 and served as chair of the Department of Radiation Oncology at Fox Chase for 16 years until 2001 when he retired from medicine.  He established the department’s national prominence; the Gerald E. Hanks endowed chair in radiation oncology reflects the institution’s gratitude.

Dr. Hanks authored more than 300 scientific publications with a primary focus on prostate cancer. He held numerous leadership positions in the American Society of Radiation Oncology (ASTRO), the American Radium Society (ARS), and the American College of Radiology (ACR) and the Radiation Therapy Oncology Group (RTOG). He served as president of ASTRO and ARS. He was a member of the Board of Chancellors and chair of the Commission on Cancer and the Committee on Radiation Oncology Practice Accreditation of the ACR. During his service to ASTRO and the ACR, he played a critical role in preserving a combined voice for radiation oncology and diagnostic radiology at a time of great change in health care. He received many honors including Gold Medals from ASTRO and the ACR.

He was one of a handful of people who recognized that we could potentially cure more cancers if we could safely increase the dose, which seems intuitive and obvious now. This was a radical idea in the 1970s and 1980s. He assembled a group/team and developed 3D conformal radiation therapy (precursor to IMRT, SbRT, and everything we do with high dose precision radiation) when he arrived at Fox Chase. He procured the first CT scanner installed in a rad onc department and subsequently the first MRI simulator. Jerry recognized what tools were needed to implement his vision and he got them. He was first to introduce image guided radiation therapy techniques into the clinic, with the BAT ultrasound in 1998. He recruited the physicists, including Tim Schultheiss and Robert Price, who could develop these new techniques that he imagined including IMRT.

Jerry wasn’t only about accumulating technology. He was always asking “why” and “how?”  In the early 1970s, when the Patterns of Care Studies were established by Simon Kramer, their purpose was first to categorize our specialty by people and equipment to understand current practice. This was not enough. That there was too much variability across the country and there was no consensus in how to treat patients. Although treatment guidelines are accepted without question in 2018, this was a radical idea in 1973!  Simon Kramer asked Jerry to lead the patterns of care initiatives which determined consensus. Eventually Jerry became the leader of the POCS.  The findings from these studies are too numerous to list here but include the determination of a dose response in prostate and cervical cancer, appropriate fields for seminoma and Hodgkin’s disease, and complication rates based on radiation dose for seminomas and Hodgkin’s Disease. The POCS provided the framework for the RTOG, and Jerry was one of the leading proponents of conducting large (and sometimes huge) national clinical trials to answer big questions. RTOG 92-02 was for him the culmination of his work in prostate cancer; the results remain the standard of care for the treatment of locally advanced prostate cancer.

As part of the original Fox Chase prostate cancer dose response study he started in 1989, he created a database for the 232 patients who ultimately participated in the study. More than 25 years later, there are more than 7 million individual pieces of data from more than 11,000 radiation patients (3DCRT, IMRT, SBRT, brachytherapy) and 3000 surgery patients. It is probably the single richest source of data for the definitive treatment of men with prostate cancer in the United States.

If Jerry wasn’t only thinking of these things himself, he was training, leading or influencing his colleagues to push our field forward.  The group of us around the country that he mentored and led cannot all be listed here but they include a veritable Who’s Who of radiation oncology including Walter Curran, Anthony D’Amico, Eric Horwitz, Robert Lee, Benjamin Movsas, Thomas Pisansky, Alan Pollack, Mack Roach, Howard Sandler, and Anthony Zietman.

What was it like to work for and with him?  We (EH, BM, DWB, JAR) are fortunate to have had him as a mentor at the start of our careers.  These are some of the anecdotes that we have shared in our department since we learned of Jerry’s death. Penny Anderson reminded us that he used to assign residents to discuss articles each week from the Tuesday NY Times Science section (back when we actually got newspapers). Jerry wanted his colleagues to be aware of science outside of radiation oncology that was just interesting.  We had wine tastings on Friday afternoons. He and Barbara would try to educate non-oenophiles. Of course, the wines would always be perfectly paired with the right cheese.  One of our therapists remembered the time that Jerry offered anyone in the department some college basketball tickets.  The therapist brought a friend and was surprised when he showed up courtside to see that Jerry was there too. They spent the entire game discussing the intricacies of basketball.  I should not have been surprised when I made a comment about the latest Harry Potter book in clinic and Jerry launched into a discussion of a singular plot point.

Dr. Hanks devoted his medical career to improving the outcomes of patients treated with radiation and particularly focused on those with prostate cancer.  His legacy continues with the many residents and faculty he trained and mentored and whose careers he promoted as well as the many men who benefited from his innovative and visionary clinical research.  He, himself, was a survivor of prostate cancer and seminoma.  In fact, it was his treatment with radiation for seminoma as a youth that was associated with long-term toxicity and became a source of his passion for treatment precision. He is survived by his wife Dr. Barbara Fowble, 4 children (Dr. Stephen Hanks; Michael Hanks, Kimberly Hanks and Leslie Hanks Angelacci), 10 grandchildren and one great grandchild. 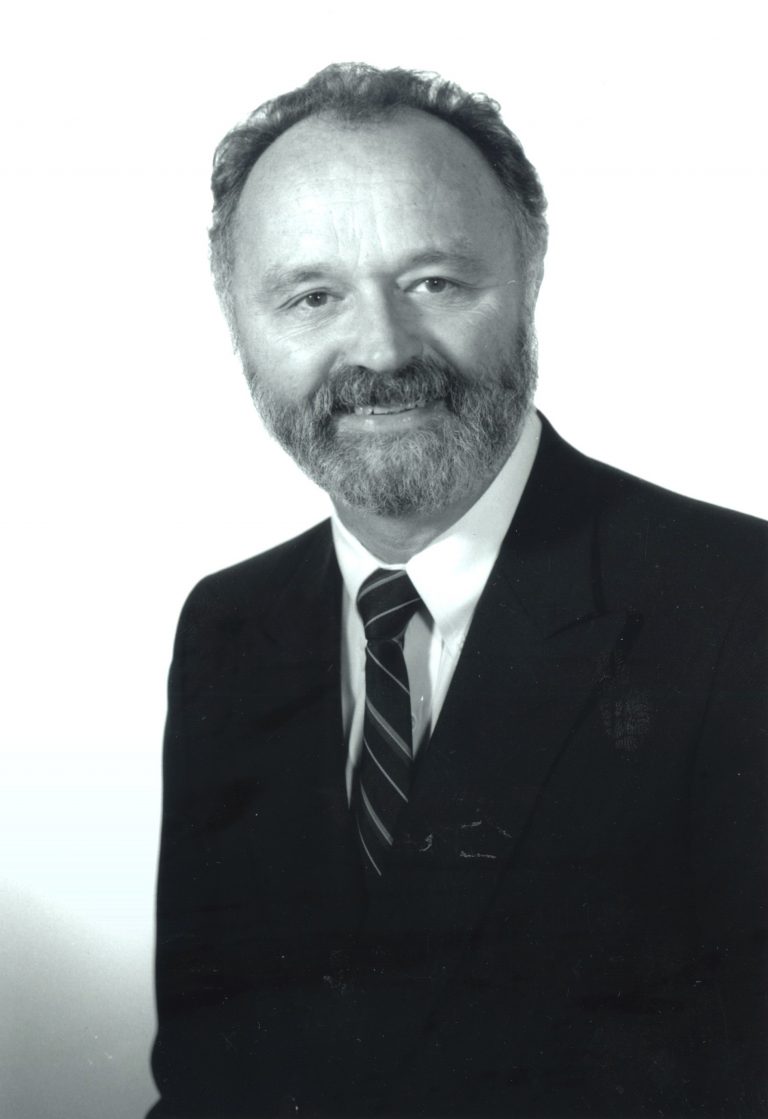