Janet Rowley, a pioneer in connecting the development of cancer with genetic abnormalities, died from complications of ovarian cancer on Dec. 17, 2014 at her home. She was 88.

Rowley was the Blum-Riese Distinguished Service Professor of Medicine, Molecular Genetics & Cell Biology, and Human Genetics at the University of Chicago.

Before her, few scientists suspected that chromosomal aberrations caused cancer. Beginning in the 1970s, Rowley made a series of fundamental discoveries demonstrating that specific chromosomal changes caused certain types of leukemia.

Rowley’s discoveries changed the way cancer was understood, opened the door to development of drugs directed at the cancer-specific genetic abnormalities and created a model that still drives cancer research. 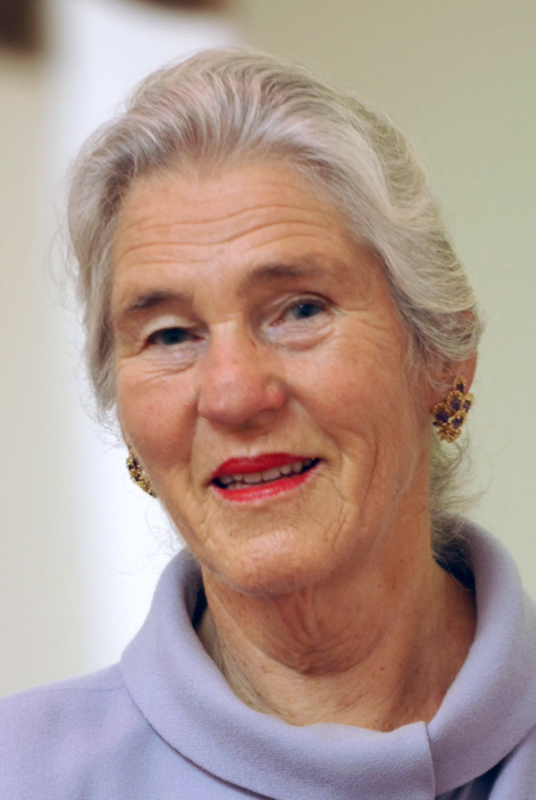