Robert O. Hickman, a pediatric nephrologist and inventor of a catheter that revolutionized care for cancer patients, died on April 4, 2019. He was 92.

In the 1970s, Hickman was a founding member of the transplant team at Fred Hutchinson Cancer Research Center that pioneered the Nobel-Prize winning treatment. His contribution to that effort: The lifesaving device that bears his name and is still used worldwide to deliver IV nutrition, draw blood, and deliver chemotherapy.

The Hickman catheter “was a gift to the world,” said Fred Appelbaum, executive vice president and deputy director of Fred Hutch, who worked with Hickman.

“People make contributions in lots of ways,” he said. “Some have deep scientific insights that uncover DNA or how viruses work. Bob’s contribution, from a scientific standpoint, was relatively simple. But his invention saved more suffering, anxiety, and pain than almost anyone I can imagine.” 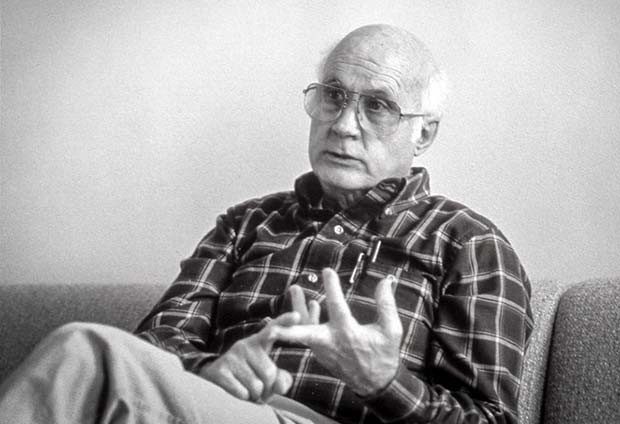