Danny Welch, PhD, is accustomed to encountering resistance when it comes to his work. His 30-year research career has centered on an oft-neglected topic: metastasis, or as he refers to it, the “M” word.

Metastasis, or cancer spread, is the culprit behind more than 90 percent of cancer-related deaths, but comparatively little progress has been made in understanding it. Welch compares metastasis to a dandelion on a breezy day. A gust of wind scatters the seeds (cancer cells) in multiple directions, making it difficult to find them. Clinically, it is challenging to target tumors that have spread from the primary site, and so patients with metastatic cancer are usually treated with one drug after another. Eventually, patients run out of options.

“Metastasis research is particularly complex because there are so many extra steps,” Welch says. “If anything goes wrong in your first few years of a career in metastasis research, you are in trouble.”

Historically, only a small percentage of grants awarded by the National Cancer Institute supported metastatic research. Which means, Welch emphasizes, not enough research is focused on a problem that kills 90 percent of people.

This underscores the vital importance of Welch’s work. Driven by a personal connection – his mother died of stage IV cancer – as well as staggering mortality statistics, he has encountered headlong resistance to his chosen focus.

“I’ve been told point blank I should focus on cancer prevention, and it is certainly ideal to prevent cancer from ever occurring in the first place,” Welch says. “We still don’t know the cause of most cancers. Solely focusing on prevention throws all people with cancer metastasis under the bus.”

In 2019, he published a comprehensive literature review with the aim of summarizing the metastatic research landscape and identifying the distinguishing features of metastasis. A literature review is a valuable tool for researchers that surveys, recaps published studies and helps prioritize where a field should focus. It is the first paper that attempts to define the process in terms of core characteristics. More than 10,000 studies and publications were scrutinized, leading to the identification of four hallmarks:

“We wanted to identify what was truly distinct between a metastatic cell and a run-of-the-mill cancer cell. The hallmarks are the springboard to finding targets that specifically attack metastasis clinically,” Welch says.

Early in his career, following a spell in the pharmaceutical industry, Danny Welch, PhD, approached a colleague with a hypothesis.

A decades-old paper, which explained how melanoma converts from benign to malignant when losing a specific chromosome, sparked a thought. What would happen, Welch pondered, if he could interrupt metastasis by replacing the missing chromosome?

“It was a really weird idea and he totally agreed,” Welch says. “He also agreed that an experiment was feasible.”

The fellow scientist loaned him the lab space to pursue his idea. The experiment worked and was the beginning of a major discovery: a brand-new metastasis suppressor protein. When metastatic cancer cells are engineered to re-express metastasis suppressors, the spread of the cancer is stifled. Since then, Dr. Welch and his team have discovered eight of the 30 known genes that suppress metastasis. From this career-changing experiment, Welch learned the value of paying it forward.

“My colleague sacrificed a little of his lab and some of his resources to help me,” he says. “He helped relaunch my career.”

Now as associate director of education at The University of Kansas Cancer Center, Welch supports pre- and post-doctoral students in the early stages of their own research careers. Like his colleague did for him many years ago, Welch aims to foster a collegial, receptive and encouraging environment.

One element he strives to provide students is patient interaction, which is often absent in lab environments. Welch has worked with patient research advocates throughout his career, and he forged a particularly strong bond with a cancer survivor about 15 years ago.

“We just clicked,” Welch says. “Every time she was involved in research efforts, our entire focus became clearer.”

The experience of collaborating with his friend, who passed away after her cancer recurred, led to numerous other patient research advocate collaborations, especially as a Komen Scholar. He is also an active member of METAvivor, a nonprofit organization that focuses on metastatic breast cancer, and was awarded their first research grant a decade ago. He is heavily involved in KU Cancer Center’s patient research program, PIVOT, and advocates are frequent guests in his lab.

Through his many close interactions with patients and survivors, he is reminded, every day, of his mission to elevate the importance of researching metastasis.

“I’d like to see patients with metastatic cancers get the attention they deserve,” Welch says. “Nowadays, it’s not always a death sentence. It is a huge improvement from 30 years ago. But we can do better.” 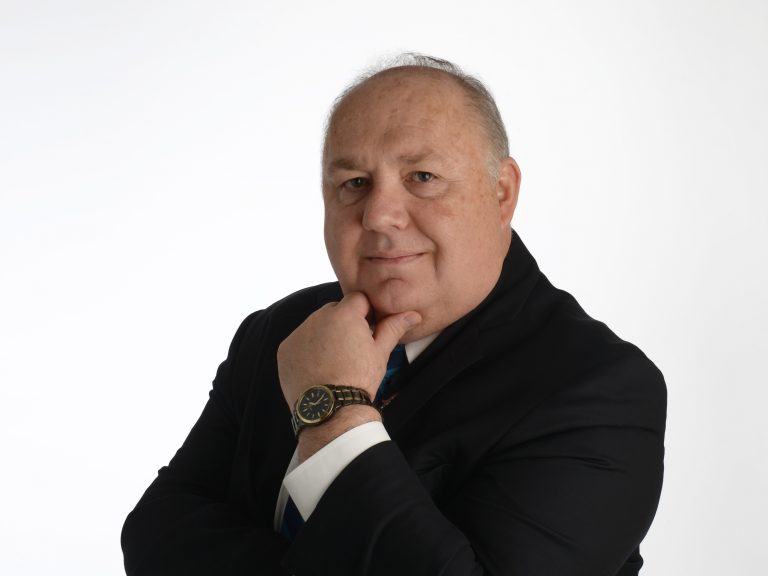 History of the AACR