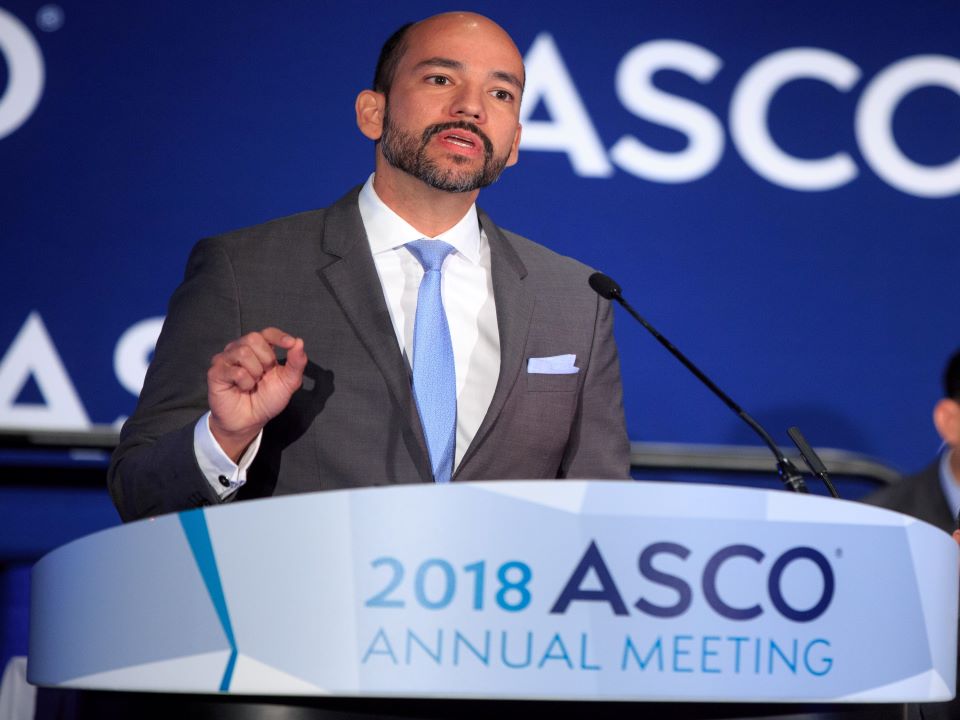 Lung Cancer in Latin America Revisited: From Panama to Argentina

The joys of jet lag and working in different time zones: as the sun rose at 6 AM, I felt like it was 9 AM. With nearly 3 hours to spare before the conference started, I went for a run. Crossing the threshold for the beach and leaving behind the resort, I was rewarded with a sight of Playa Bonita—the pretty beach. The sound of the surf mildly breaking and rolling into the coarse sand, peppered with seashells and even a few scattered starfish, unusual so close to an urban center these days, almost made me think I was here on holiday. At the first bend, as I looked out to the ocean for a moment, I had déjà vu and my mind floated back to my former life in Singapore. However, the scores of cargo ships slowly making their way through the Pacific were actually headed to the canal, for I was in Panama for the 2016 International Association for the Study of Lung Cancer (IASLC)’s Latin America Conference on Lung Cancer.

Still running on the beach, once I steadied my bearings, landing with my whole sole rather than just the heels and stopped sinking into the compacted sand and scaring the locals (crabs running into their holes), I went back to autopilot and started thinking of the week ahead.

Colleagues from around the region and the globe were in Panama to discuss lung cancer, the deadliest malignancy worldwide, particularly for Latin America. The rising incidence poses significant challenges for the region, which struggles with limited resources to meet the health care needs of its low- and middle-income populations. Although tobacco control has been exemplary in some countries in Latin America, health care decision-makers and policymakers in government, social, and private sectors are still relatively unaware of the pressing need to implement effective strategies for the prevention, screening, diagnosis, and treatment of lung cancer. The region has also been slow in adopting molecularly based therapies in the treatment of advanced disease. Testing for EGFR mutations and ALK rearrangements are the exception rather than the rule, and access to targeted agents such as monoclonal antibodies and tyrosine-kinase inhibitors is problematic. In a recent paper, we reviewed the current situation in the control and management of lung cancer in Latin America, hoping that this initiative will help physicians, patient support and advocacy groups, industry, governments, and other stakeholders face this epidemic.

Current and Future Applications of Circulating-Tumor DNA in Lung Cancer