Jane C. Wright, MD, FASCO, an oncology pioneer and one of the American Society of Clinical Oncology’s (ASCO) seven founding members, passed away on February 19, 2013. ASCO President Clifford A. Hudis, MD, FACP, honored Dr. Wright at a memorial service on November 30, 2013, held at the New York Society for Ethical Culture in New York City. Following are his remarks.

My name is Clifford Hudis. I am here because, in addition to my role as the Chief of the Breast Cancer Medicine Service across town at Memorial Sloan-Kettering Cancer Center, I have the honor of serving as the President of the American Society of Clinical Oncology, now entering its 50th year. As we join today, on what would have been Dr. Wright’s 94th birthday had she not left us this past February 19th, it is humbling for me, representing ASCO and reflecting on its contributions over the past half-century, to draw your attention to the simple fact that ASCO exists in large part because of her drive, vision, focus, determination, and optimism—characteristics of hers that will be described by several people today and that had to have been central to her effectiveness and impact. 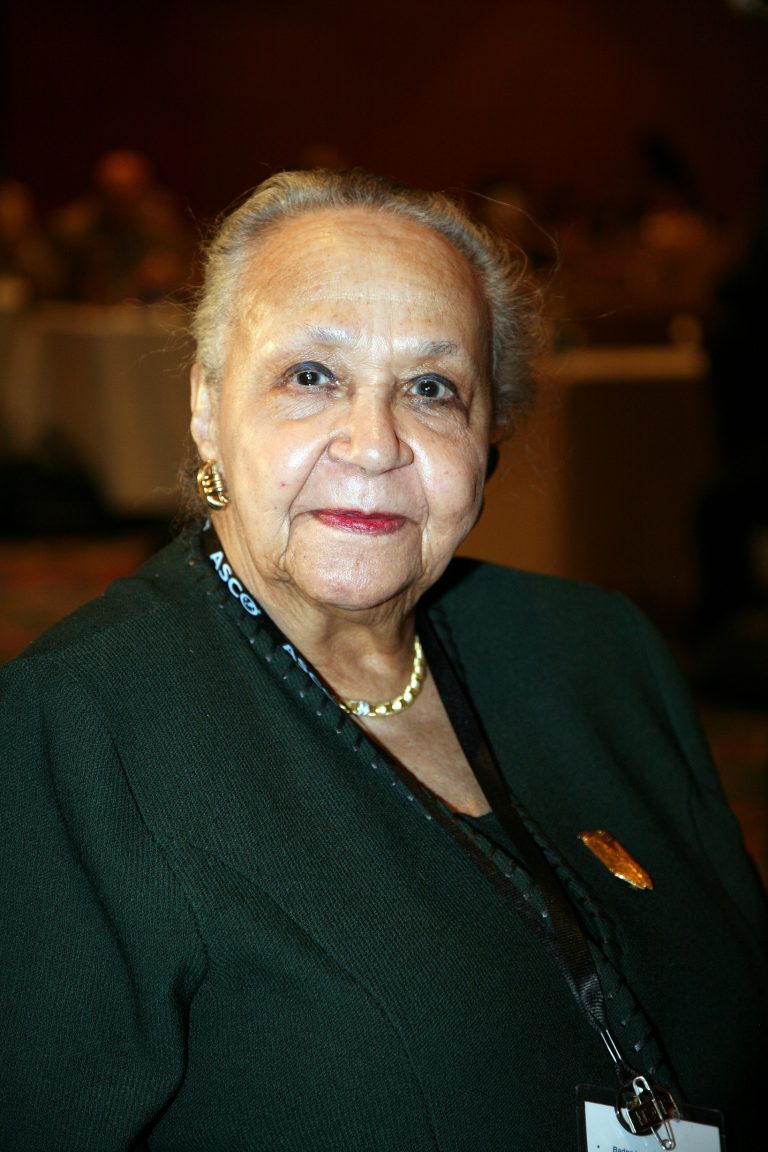