Fidler was born in Jerusalem on Dec. 4, 1936 to Shoshana Stern and Pinchas Fidler. His father, a world renown soccer player, died in Israel’s war of independence in 1948. After attending school and serving in the Israeli army, Fidler came to America to study veterinary medicine.

In 1963, Fidler earned his veterinary medicine degree from Oklahoma State University. He worked as a surgical oncologist at the University of Pennsylvania’s School of Veterinary Medicine, and in 1970 he earned a doctoral degree in human pathology at the university’s School of Medicine. 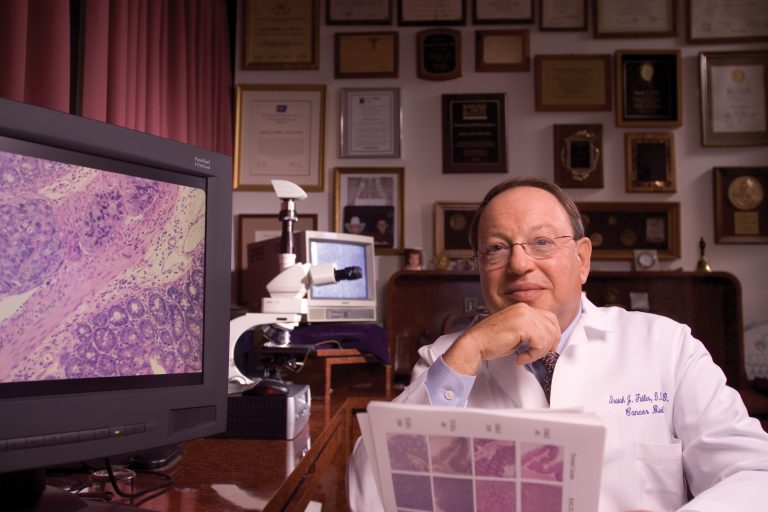