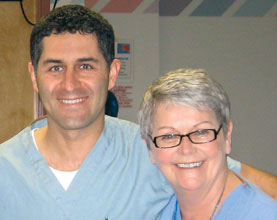 ntional medicine. As a child growing up in a working-class family in Canada, financial barriers made it difficult for her to access health care, and then, as an adult, several negative experiences sent her into the world of alternative medicine, which she perceived to be more patient-focused. But in 2007, Ms. Ford was diagnosed with ovarian cancer and within days, she found herself immersed in the system she had once avoided, running between the offices of gynecologic oncologists, radiologists, and surgeons.

During her year of treatment, which included a successful surgery and chemotherapy, Ms. Ford noticed that her views about conventional “Western” medicine were shifting. Instead of doctors who dismissed her concerns, she was now encountering caring nurses who stopped everything to make sure she was comfortable and talented surgeons who were determined to clear all the tumor margins. During that time, Ms. Ford also learned about the vast infrastructure of cancer research and how it forms the foundation of cancer treatment and hopefully cure. Soon, a thought started coalescing in her mind, eventually becoming a clear goal that would guide the next several years of her life: When she finished her treatment, she would give back to the health care system she had come to trust, and she would do so by becoming a patient advocate, defined by the National Cancer Institute (NCI) as someone who tries “to raise public awareness about important cancer issues, such as the need for cancer support services, education, and research,” among other tasks. 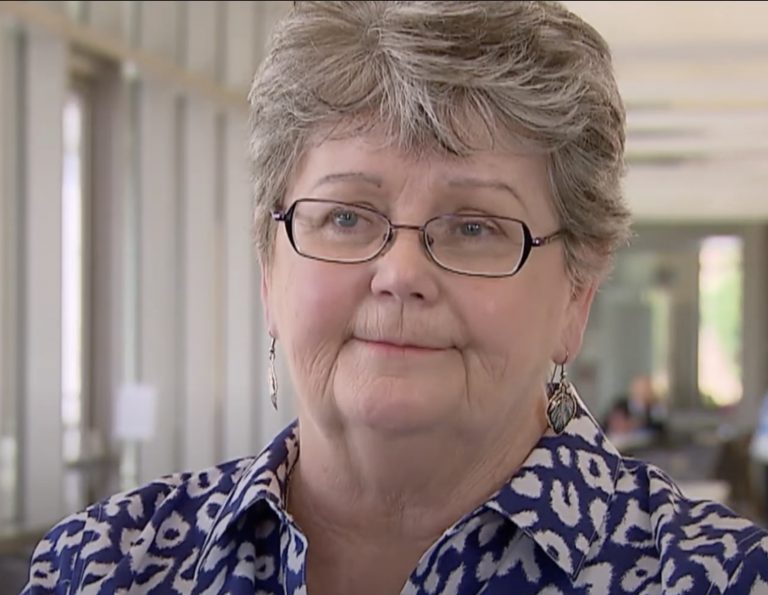