C-Change brings together leaders in cancer from the public, private, and not-for-profit sectors.

Curran was born in Berlin, Wis. She held degrees from the University of Wisconsin, DePaul University, and Northern Illinois University. She also is a graduate of Harvard University Business School’s Owner/President Management program.

One of her first appointments was at the University of San Francisco School of Nursing, where she served as a dean and faculty member from 1977-1981.

At the time of her death, Curran was chairman of the board of DeVry Education Group, the parent corporation for DeVry University, Chamberlain School of Nursing, and others. She also served on the board of Hospira Inc., and was previously on the boards of Volcano, Pyxis, Allegiance, Cardiodynamics, and IDX. 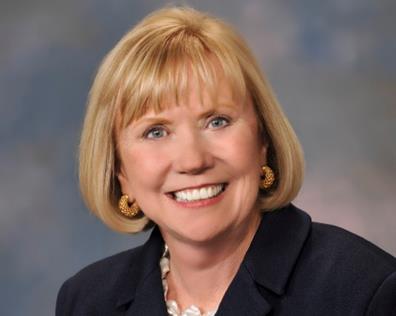