His death was announced by the Istituto Nazionale Tumori of Milan.

Bonadonna research included the initial studies on the clinical efficacy of adriamycin (doxorubicin), epirubicin and bleomycin; a number of seminal trials on adjuvant and primary chemotherapy for high-risk breast cancer; as well as a combined modality for the treatment of Hodgkin’s disease—in 1972, he designed a new combination of drugs known as ABVD: adriamycin, bleomycin, vinblastine and dacarbazine.

In 1973, he designed and conducted the first clinical trial to evaluate the efficacy of the combination CMF (cyclophosphamide, methotrexate and fluorouracil) as postoperative adjuvant treatment for breast carcinomas at a high risk of relapse. 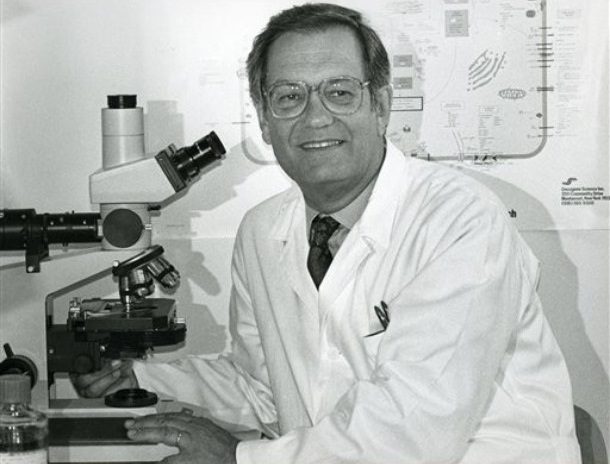