Nearly half a century ago, Jerry Dock Boyd started covering the opening shots of the War on Cancer.

Richard Nixon was in the White House, ink was drying on the National Cancer Act, money was pouring into the National Cancer Institute, and the cure was said to be around the corner—promises were made that the enemy would be vanquished before the bicentennial.

Boyd, a California sports writer turned Washington reporter, recognized that the community of scientists and administrators that was quickly assembling around cancer research needed a community newspaper.

He created that publication and he called it The Cancer Letter. 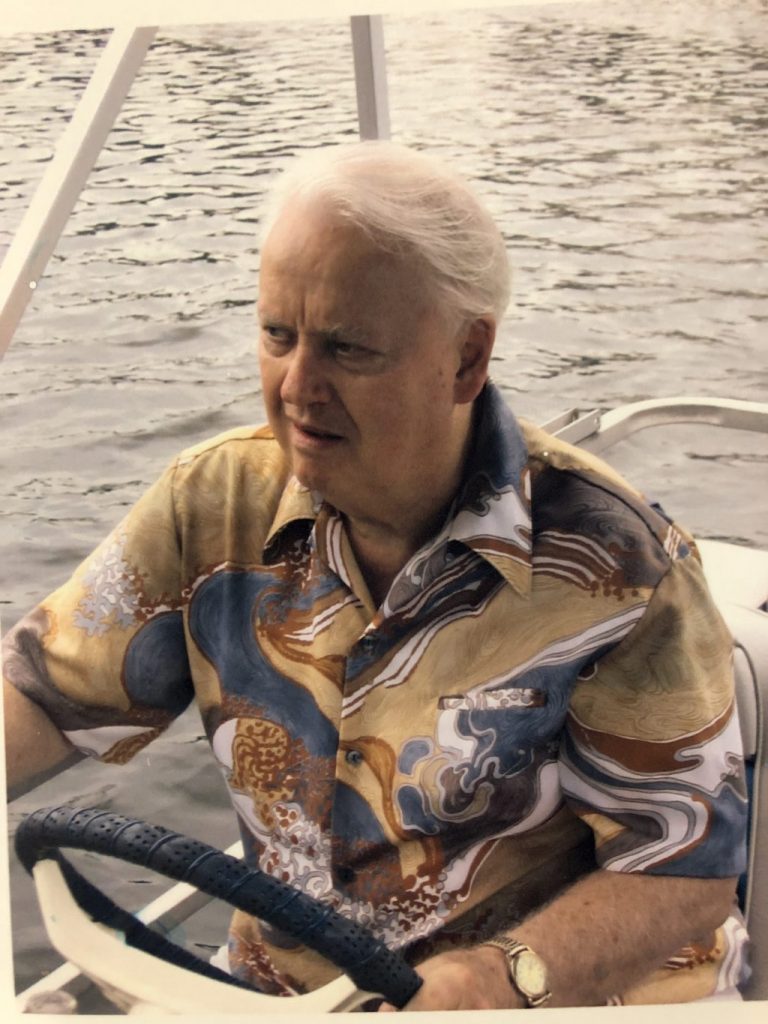