Oliver “Ollie” Press, a blood cancer physician who made foundational contributions to the development of targeted cancer therapies, died Sept. 29, 2017 of complications from glioma. He was 65.

Press was best known for his impact on the development of radioimmunotherapies. His scientific impact spans the research spectrum, from fundamental science to large-scale clinical trials.

“Ollie was an extraordinary physician-scientist and leader of [Fred Hutchinson Cancer Research Center’s] Clinical Research Division [from 2013-2016]. He was an early pioneer in the use of monoclonal antibodies to target radionuclides to tumors, always keeping the immediate needs of cancer patients foremost in his translational science,” said Gary Gilliland, president and director of Fred Hutch. “Perhaps most importantly, he was a truly remarkable mentor—his legacy and his work will live on through his many trainees. He will be dearly missed but will remain an inspiration and role model to us all.” 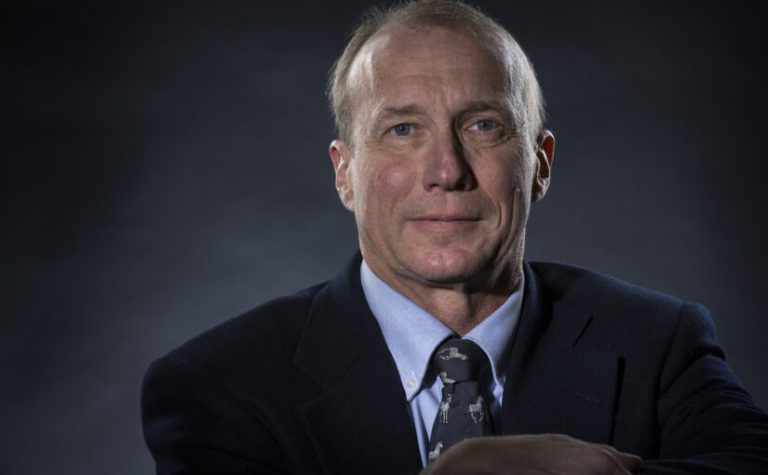