Piotr Kulesza, a pathologist at Northwestern University Robert H. Lurie Cancer Center, who worked with the ECOG-ACRIN Cancer Research Group, died after a fall from a hotel balcony after attending the cooperative group’s semi-annual meeting. Kulesza was 46.

Police records, including 911 calls, indicate that the fall occurred shortly before 12:29 a.m., Nov. 17, 2013, when Kulesza dropped through the glass roof and into the lobby of the Westin Diplomat Resort in Hollywood, Fla., where ECOG-ACRIN had completed its meeting earlier that day.

A police report states that Kulesza had fallen from the 23rd floor balcony.

“Initial investigation does not reveal any suspected foul play,” Hollywood police said in a statement. “Detectives are actively investigating this case as to whether it was an accident or intentional.” 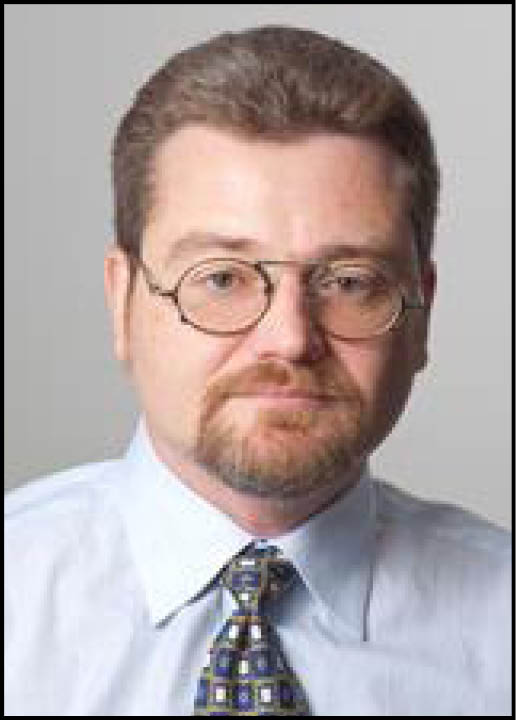