A cancer pioneer, Helene G. Brown had coined the name for her peculiar subspecialty: political oncology.

For at least six decades, if you were trying to get something done in cancer, Brown was someone you needed to have on board. She had served on many boards—the National Cancer Advisory Board, the board of the American Cancer Society, to name two big ones—and she opened many doors, sometimes to let good people in, sometimes to throw the rascals out.

Brown, who died on Oct. 4, 2020 at age 91, had no medical training. Her cancer education began when she was 16 and her father was stricken by lymphosarcoma. Helene learned to administer morphine.

“I’d always been interested in science,” Brown said in a 1997 interview with the Los Angeles Times, but “I was a child of the Depression, and accounting was something that could get you a job.”

As a young woman, she was horrified to learn that Pap smears were available for screening women in the 1930s, but mass screening efforts began a quarter-century later. This discovery got her interested in public health.

Helene knew everyone, referring to movie moguls, billionaires, NCI directors, and politicians (including one former U.S. president) as “good friends.” People drop names; Helene didn’t. These really were good friends, either because they wanted to tap into her deep connections and her vaults of knowledge—or because they liked her. 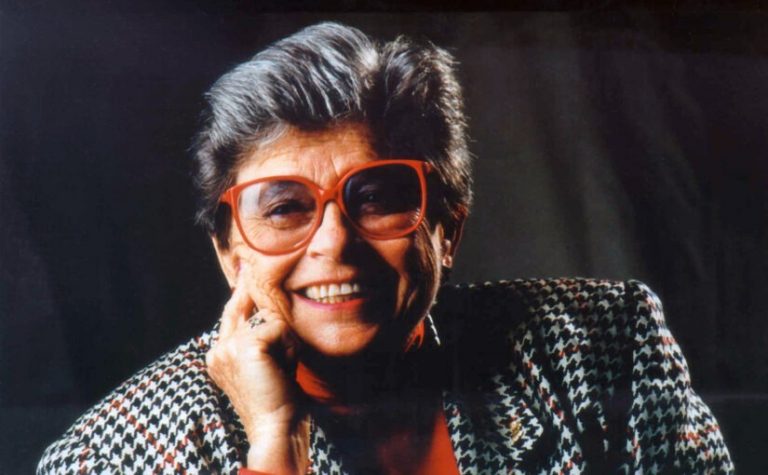