On Jan. 21, when Joe Simone died at age 85, we lost a giant of oncology research, clinical translation, and policy.

Joe is perhaps best known for his observations from a career of working in cancer centers. A few days after he died, not knowing that he was gone, I quoted him to a colleague: “Institutions don’t love you back,” and cited his article, imparting his wisdom to another generation.

I remember vividly reading “Simone’s Maxims” about working in academic oncology when it came out in 1999, which he subsequently expanded into a book. His short article became a well-worn screwdriver in the mentorship toolbox.

Joe was part of a truly remarkable achievement of 20th-century medicine, the treatment of childhood leukemia. For many of us, this story has personal resonance. Liz Low lived down the block when I was growing up, and would have later become my stepsister if she had not died of leukemia in 1964. I remember her travails vividly. 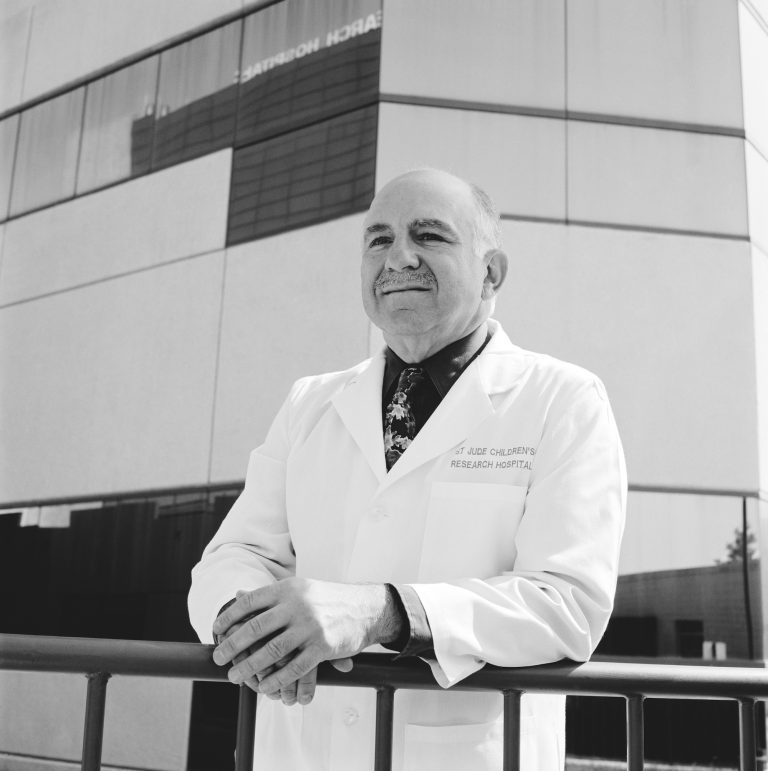