Emil J Freireich was a big man in stature, with a booming voice. He was one of the last of the 60 original members of the American Society of Clinical Oncology.

He would go on to impact the profession for nearly seven decades. In the process, he trained hundreds of oncologists and influenced thousands.

He was friendly, often confrontational, but always supportive of young talent. Perhaps it came from his childhood in Chicago. He lived in poverty. He went to the University of Illinois by train, and personally persuaded someone in the admissions office to admit him. He worked as a waiter in a sorority to pay the tuition.

He went on to the University of Illinois for medical school and did residency at Cook County Hospital. He was outraged that they gave up on the cancer patients and put them in “the corner room” to die. 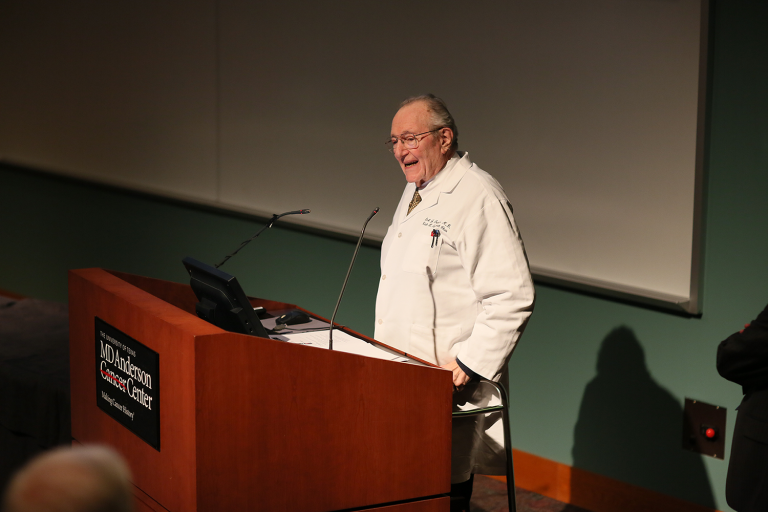