John Mendelsohn, president emeritus of MD Anderson Cancer Center and an elder statesman in oncology, died Jan. 7, 2019 at his home in Houston. He was 82.

Mendelsohn was diagnosed with glioblastoma 15 months ago.

“MD Anderson had the great fortune of being led by John Mendelsohn for 15 years, and the strides made under his direction were nothing short of remarkable,” Peter Pisters, president of MD Anderson, said in a statement. “In addition to impressive achievements, both as a scientist and as a leader, John was a role model and inspiration to so many.”

A video tribute to Mendelsohn, produced by MD Anderson, is posted here. 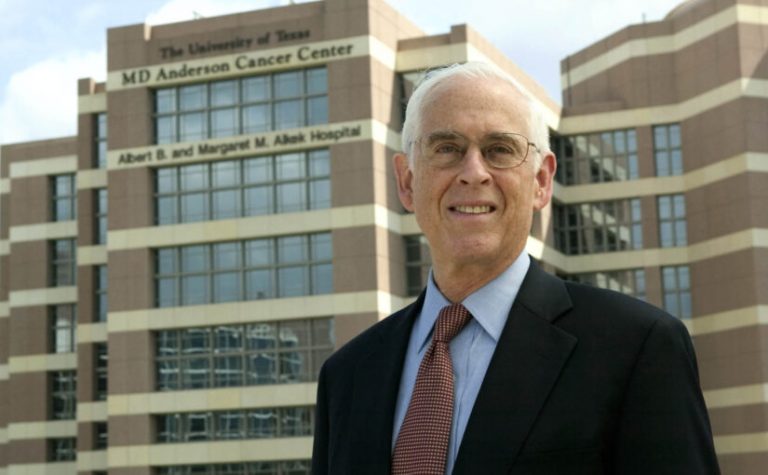