This article is adapted from “Cancer Crossings: A Brother, His Doctors and the Quest to Cure Childhood Leukemia,” Wendel’s forthcoming book. The book is available for pre-order here.

James Holland became a doctor thanks to what he calls “a series of fortunate mistakes.” The son of a prominent lawyer in Morristown, New Jersey, Holland was raised to go into law, too. But that changed when he took a course in biology at Princeton University and became enthralled with seeing cells under a microscope.

“I was just captivated by what I saw,” he said. “Sometimes life works like that. Things suddenly turn and you’re off and heading in a totally different direction.”

During the Korean War, Holland was in the U.S. Army and had secured an entry position at Columbia-Presbyterian University, only to have President Harry Truman extend the military service time. When Columbia couldn’t hold the position for him, Holland later went to Francis Delafield Hospital, which had opened to care for cancer patients. Holland’s plan was to mark time at Delafield until a new slot became available at Columbia. Yet Holland soon became intrigued with cancer and how best to manage it. 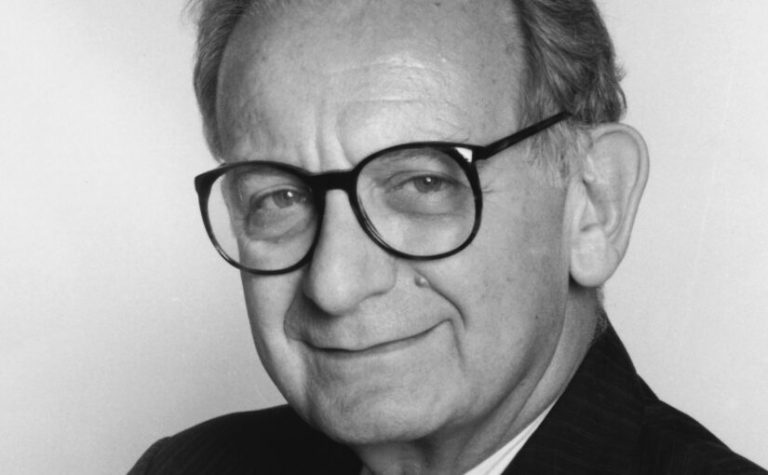