Wharam specialized in the treatment of children with cancer and, in his more than 40 years at Johns Hopkins, ushered in many firsts. From 1980 to 1990, he served as the first chairman of the radiation oncology committee of the Pediatric Oncology Group, an NCI collaborative that studied childhood cancers.

Wharam had the unique distinction of being named to four study groups appointed by NCI to investigate common childhood cancers. His work led to dramatic increases in pediatric cancer survival rates. 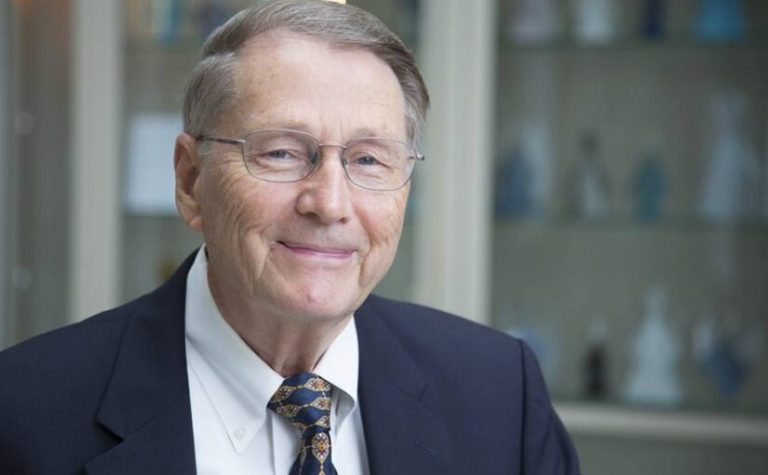