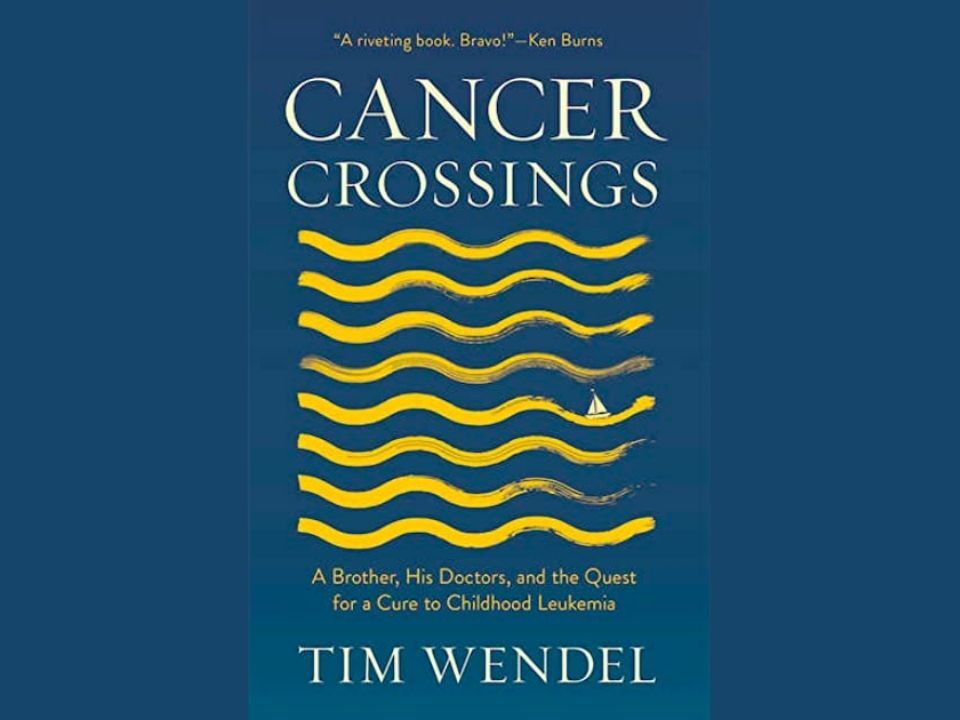 The following is an excerpt from Cancer Crossings: A Brother, His Doctors, and the Quest for a Cure to Childhood Leukemia by Tim Wendel.

Professions have different ways of getting the word out, forming a trail of record. Not long ago, it was letters and even journals. Today, of course, it is email and even Twitter.

For the doctors at St. Jude in Memphis, Roswell Park in Buffalo and elsewhere, the so-called “Cancer Cowboys,” what often carried the most weight was the list of references, scientific papers and articles that appear in such publications as The Lancet, Health Affairs and the New England Journal of Medicine. Here is where the victories and next steps, the triumphs and breakthroughs, are duly recorded.

So it was with the paper entitled “Intermediate-Dose Methotrexate versus Cranial Irradiation in Childhood Acute Lymphoblastic Leukemia: A Ten-Year Follow-Up,” published in 1997. It tracked patients in the landmark No. 7611 study in which leukemia doctors studied how well lesser dosages of cancer drugs could be moved past the blood-brain barrier. Unless this was accomplished, young patients soon fell out of remission and too often died.

In conclusion, one line stood out for me: “By the year 2010, one in 250 adults between the ages of 20 and 45 in the United States will be a survivor of childhood cancer.”

There it was, with no hyperbole or bluster. A simple line that indicated how far the medical world had come, how much we have learned, since my brother Eric was first diagnosed with acute lymphoblastic leukemia in 1966. Now one in 250 will be a cancer survivor.

Donald Pinkel, James Holland and the other leukemia doctors from that era were uneasy talking about breakthroughs. They didn’t view the world in such terms and were more focused on the day to day and what could be found in the next clinical trial or done with next drug at their disposal. In doing so, they made key advances in cancer medicine. After realizing that there were no magic bullets, that one drug couldn’t cure this more of cancer by itself, they used chemotherapy drugs in combination and laid the groundwork such advances as DNA replication.

How they developed the blood centrifuge machine underscored their work ethic and ability to regularly think outside the box. Many of us daydream about devices or methods that can make our jobs easier. Few of us sit down the next day and begin working on making such things a reality.

Then there was the use of methotrexate to keep patients in remission. Until this point, higher dosages and the increased use of chemotherapy drugs had been proven, time and again, to be the most successful approaches. That Pinkel, Holland & Co. could go in a different direction, with so much at stake, after young patients had been moved into remission shows, I believe real courage and genius. Such advances changed the medical world forever.