The following interview notes were created by Tim Wendel, lecturer at Johns Hopkins University, in the process of writing his book, “Cancer Crossings: A Brother, His Doctors, and the Quest for a Cure to Childhood Leukemia.” Wendel is a member of the Cancer History Project editorial board.

Wendel conducted several interviews with members of the ALGB, or Acute Leukemia Group B, including Donald Pinkel, his brother’s doctor Lucius Sinks, Jerry Yates, James Holland, Emil “Tom” Frei, and Emil J. Freireich. Considered “cancer cowboys” of the time, this group of doctors sought to treat and cure childhood leukemia, the disease that Wendel’s brother died of, at a time when the survival rate was about 10%.

In a 2014 interview with James Holland, the doctor said he is drawn to oncology because of the mystery-solving nature of the field.

“Everybody likes mysteries and there’s nothing better than solving them. You look at cancer and realize how much we don’t know and how much needs to be done. It’s an opportunity for young, virogous people—a chance for them to say that they want to be a part of that.”

In a 2015 interview with Jimmie Holland, the founder of psycho-oncology, she said conversations between ALGB members at her home got her thinking about how cancer patients feel.

“Jim and Tom and Don Pinkel back in the day, they’d be talking about various treatments and what they were doing and I’d ask, ‘aren’t you ever curious about how your patients feel?'” she said. “And their reaction was something like, ‘well, they’ll feel better once we find a cure.’ I couldn’t help thinking that there was more to focus on there.”

“With cancer back then people [thought] they were somehow a wimp, that people would think less of them, if they raised any issues at all. Of course, we now know that’s so wrong. That so much of fighting these illnesses is mental, the stress of it.” 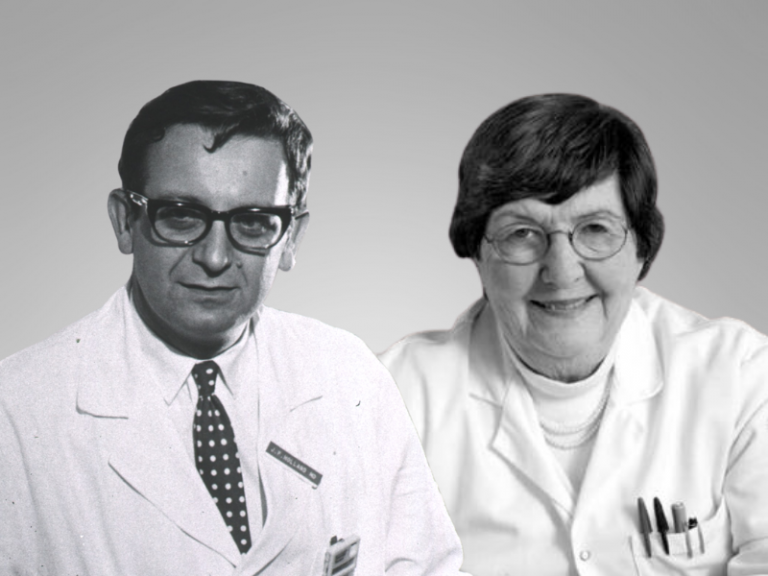