Emil J Freireich, a trailblazing oncologist who developed groundbreaking therapies for childhood leukemia and came to be recognized as a founding father of modern clinical cancer research, was one of the 60 original members of the American Society of Clinical Oncology. Freireich died Feb. 1, 2021.

“For more than 60 years, he pushed boundaries and devoted himself to saving young lives and relieving suffering. Dr. Freireich’s compassion and empathy, with a focus on the holistic needs of individual patients, was fused with scientific creativity and perseverance. This rare blend of exceptional qualities has created a lasting legacy that will forever be part of the history of cancer research and that of MD Anderson,” Peter WT Pisters, M.D., president of MD Anderson, said.

The Cancer History Project has collected the following archives.

In his own words:

Ode to J: “On our best days, we could only wish to be what Freireich was on any one of his average days” by Hagop M. Kantarjian, MD

J Freireich was one of the few oncologists to have developed a cancer cure by Otis W. Brawley, MD

In The Cancer Letter:

Freireich’s Seven Laws To Protect Against Obstacles To Clinical Research, May 14, 1976 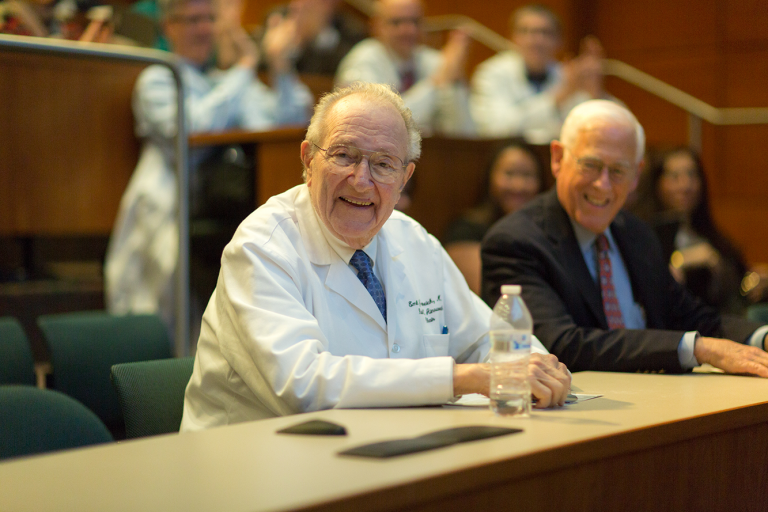