Joseph Bertino, MD, who served as Chair of Memorial Sloan Kettering Cancer Center’s Molecular Pharmacology and Therapeutics Program from 1987 to 2002,  passed away October 11, 2021, at the age of 91. He was a true giant in the field of cancer biology who helped usher in a new era in drug-resistance research, and a dedicated physician who treated thousands of patients with lymphoma and other blood cancers. He was also an exceptionally kind, beloved mentor and colleague who helped launch the careers of many physicians and scientists who went on to become prominent leaders in cancer care and research.

Dr. Bertino served as past president of AACR and ASCO and was the founding editor of the Journal of Clinical Oncology, now the premier oncology journal. He also received numerous honors and awards during his 60-year career, including the 2018 AACR Award for Lifetime Achievement in Cancer Research.

Among Dr. Bertino’s most notable scientific accomplishments were his pioneering studies of the drug methotrexate, which led to greater understanding of why some cancer drugs work and others fail. His work revealed that use of methotrexate leads to an increase in a protein called dihydrofolate reductase that causes cells to block the drug from attacking the cancer. This observation of “gene amplification” at work paved the way for a multitude of therapeutic advances and helped Dr. Bertino earn an international reputation for his role in finding treatments for leukemia and lymphoma.

In 1961, he joined the faculty at Yale in Pharmacology/Medicine where he held several positions, including the first Director of Yale Cancer Center in 1973. He stepped down from this position when he was awarded an American Cancer Society Research Professorship in 1975.

During his time at Yale, Dr. Bertino welcomed several students into his lab, including MSK’s future Physician-in-Chief, Lisa DeAngelis, who spent six summers during high school and college working for Dr. Bertino. She remains grateful for his tremendous support and mentorship, which helped guide her career interests from the beginning.

​​​​​​​In 1987, Dr. Bertino joined MSK as the Chair of the Molecular Pharmacology and Therapeutics Program, a post he held until 2002 when he moved to the Rutgers Cancer Institute of New Jersey, where he served as Chief Scientific Officer. Later, he became a Professor of Medicine and Pharmacology at the Robert Wood Johnson Medical School.

Dr. Bertino may be remembered most vividly at MSK for his generous spirit, his joy in collaborating with his colleagues, and his outstanding mentorship and support of students and trainees, which included playing the occasional game of basketball. The legacy he created at MSK is profound and lasting. 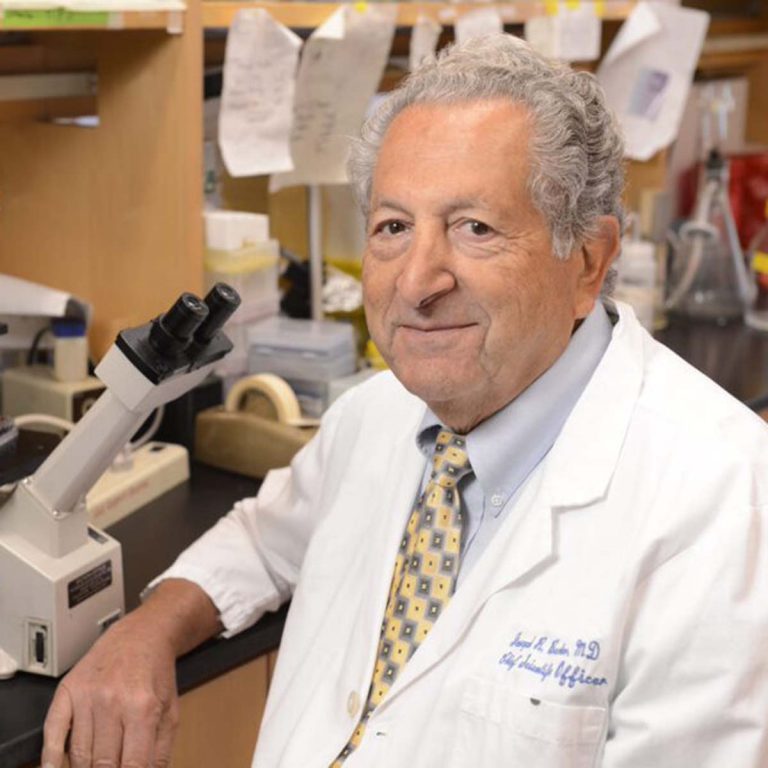 The State of Cancer Care in America 2016: A Report by the American Society of Clinical Oncology