In collaboration with Donald Pinkel’s daughter, Mary Pinkel, the Cancer History Project is preserving and republishing materials from his personal archive.

The documents include acceptance remarks, personal letters, editorials, photographs, video archives, and celebrations of his life’s work. The archive’s index, as well as a conversation between Pinkel and his daughter, appear below.

Pinkel served as CEO and director of St. Jude Children’s Research Hospital from its founding in 1962 until 1973. He also played an important role in the critical years in leukemia research at Roswell Park Cancer Center.

“Donald Pinkel introduced the word ‘cure’ to cancer,” said James Downing, president and CEO of St. Jude. “It was his bravery and unflinching commitment to move forward that changed everything.”

Pinkel was the subject of an in-depth profile in Smithsonian Magazine in 2016.

Pinkel is the recipient of the Albert Lasker Award for Clinical Medical Research, the Charles F. Kettering Prize for Cancer Research, and the Pollin Prize for Pediatric Research.

In his own words 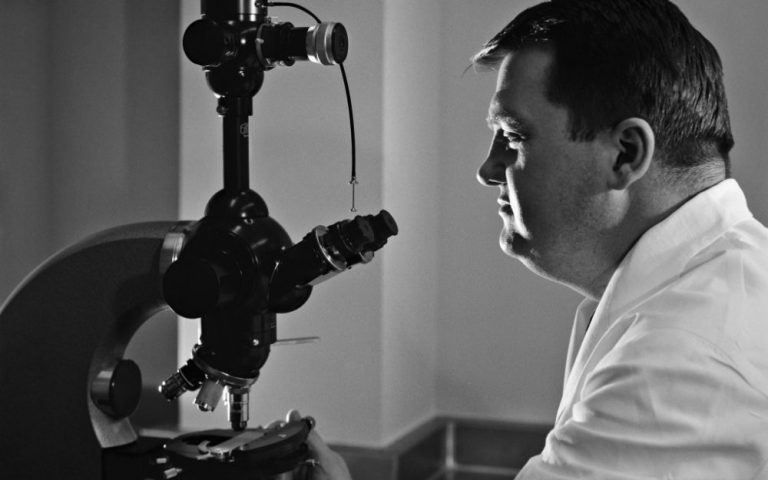 Trials show No Advantage for ABMT In Breast Cancer; Should Insurers Pay?

In Brief: Panel to Meet June 9 In Boston; Iverson Takes Position At U. Colo.’Namovicz Leaving NHLBI