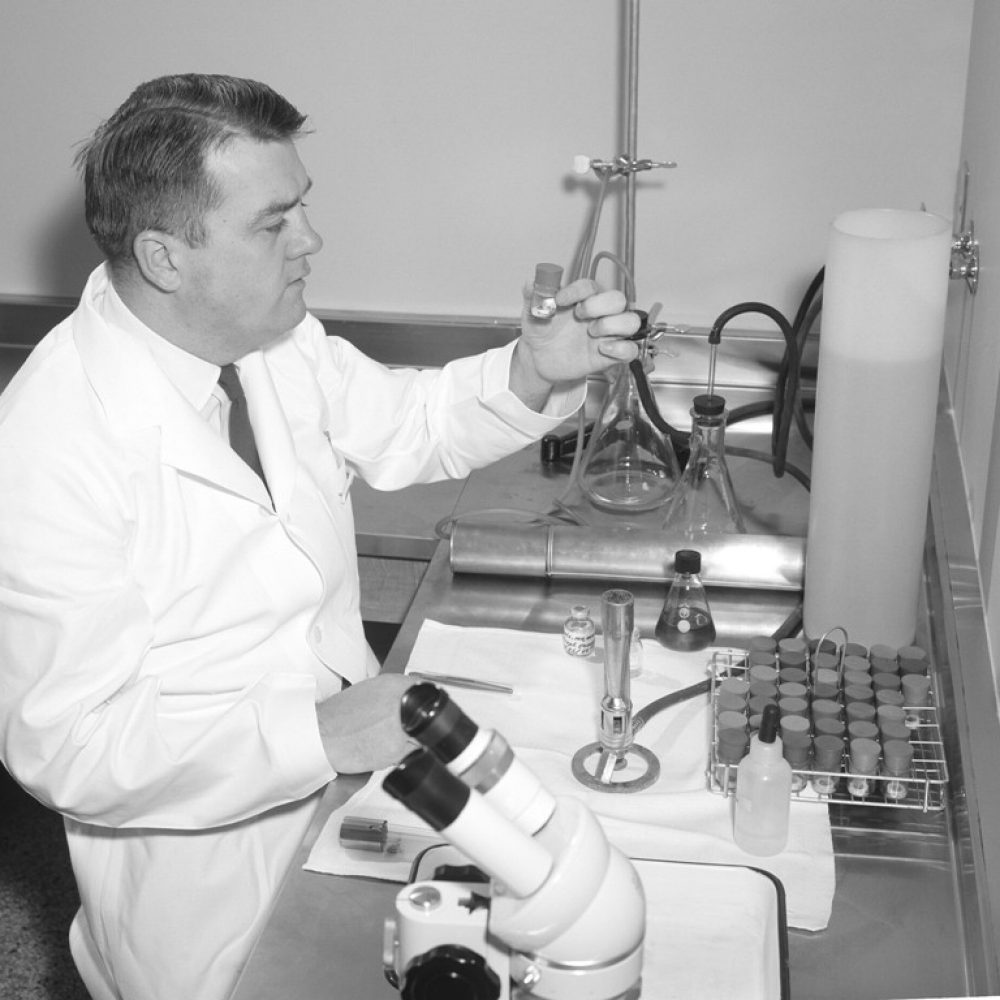 This article was originally published March 17, 2017

When St. Jude was established 55 years ago, Pinkel, the hospital’s first medical director, committed to finding cures for childhood cancer, leading to groundbreaking treatments that saved countless children’s lives. Many of these cancers were deemed incurable prior to Pinkel’s research, but his distinct approach to eradicating diseases established a model for how cancers could be treated.

Under Pinkel’s leadership, St. Jude pioneered a strategy called Total Therapy aimed at curing children with acute lymphoblastic leukemia, the most common form of pediatric cancer. The Total Therapy approach combines multiple anticancer drugs for cures, and each study builds upon the success of the preceding study, continuing to this day with clinical trial Total XVI.

“Donald rebelled against conventional wisdom and challenged current thoughts and practice,” said James R. Downing, M.D., St. Jude president and chief executive officer. “The dedication of this building is a testament to the strong foundation he created for St. Jude and his refusal to accept the status quo. This spirit remains a part of St. Jude today.” 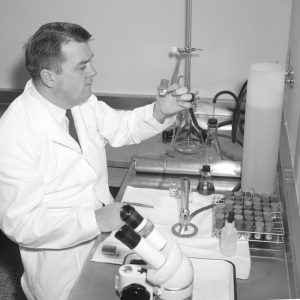 Pinkel was instrumental in establishing the cohesive relationship between clinicians and research investigators at St. Jude, often referred to as the “bench-to-bedside” process that has been popularized in the cancer research community.  He was instrumental in establishing many clinical trials at St. Jude, creating a precedent for clinicians and researchers to use combinations of therapies to treat pediatric catastrophic diseases.

Pinkel demonstrated that such treatment can be carried out with minimal and even no hospitalization, and can result in long survival for a substantial proportion of children. Through implementing the Total Therapy protocols, researchers at St. Jude helped improve the survival rate of pediatric ALL from less than 4 percent at the hospital’s opening to higher than 50 percent by 1972.

The Donald P. Pinkel, MD, Research Tower houses an array of cutting-edge scientific programs that have helped fuel advancements and will continue to pave the way for new discoveries. Many translational research investigations are performed in the tower. Those investigations are critical to interpreting information gained from research protocols that help develop better treatments for future clinical trials.

Pinkel served as the hospital’s medical director from the time St. Jude was founded on Feb. 4, 1962, until 1973. In 1972, Pinkel received the Albert Lasker Clinical Medical Research Award for his efforts in combination therapy for lymphoma and acute leukemia.