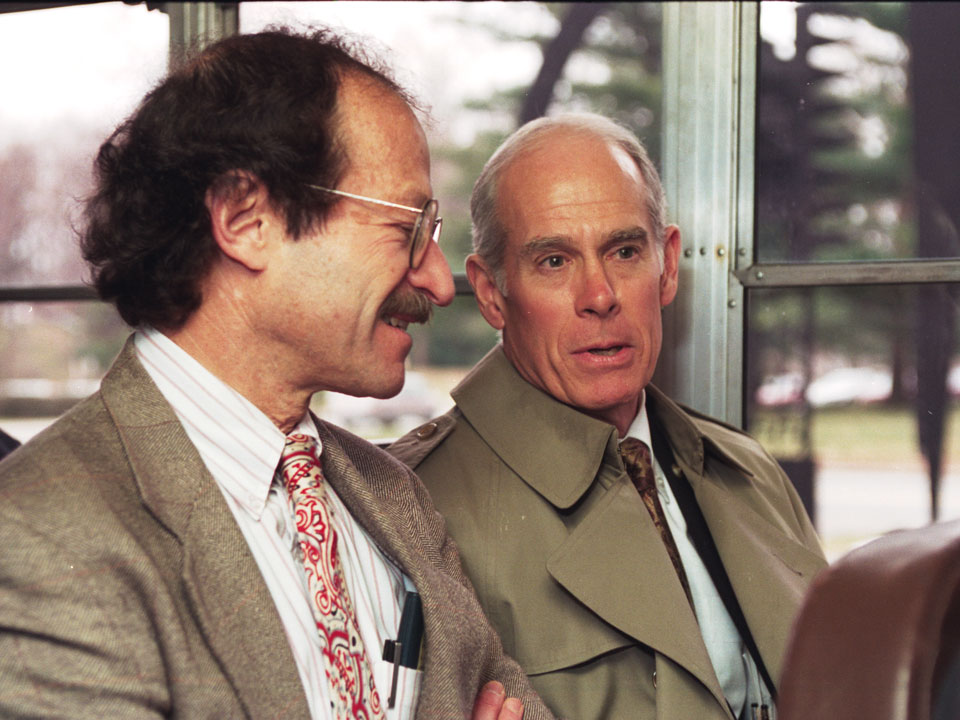 On June 3, two days after his 87th birthday, John Edward Porter, who represented the 10th Congressional District of Illinois as a Republican for over twenty years, died of pneumonia in a hospital in Northern Virginia.

For most of the time that I was the director of the NIH during the Clinton Administration, John Porter was our “Cardinal,” the chair of the House Appropriations Subcommittee on Labor, Health, and Education (“Labor-H”), a position he acquired following the Republican Party’s recapture of the House of Representatives in the election of 1994.

Despite the broad reach of his subcommittee and his own wide interests (human rights, environmental protection, international affairs, and other things), John Porter was an extraordinary proponent of federal funding of medical research. He was also my advisor and my friend.

John graduated from his hometown university, Northwestern, and then studied law at the University of Michigan—but please note that he started his college career at the Massachusetts Institute of Technology, with interests in statistics and metallurgy. I believe that his ability to understand the scientific process and to think with numerical precision enhanced his performance as an appropriator, especially after he assumed the chair, giving him command of the microphone and the NIH budget.

Although the Congress was dramatically changed by the election of 1994, Labor-H was much less so. During many years of Democratic dominance in the House, the subcommittee had been chaired by William Natcher of Kentucky, a famously fierce and long-standing defender of the NIH, who built a tradition of strong bipartisan support for the agency, a founding principle that John embraced.