Around March, my friend Howard Ozer told me he was heading out on a safari. He did these things often, adding to his collection of trophies.

In the Hemingwayan universe Howard inhabited, men shot animals. Women did, too. If you were his friend, you accepted that.

I wished him bon voyage and suggested that we catch up at the meeting of the American Society of Clinical Oncology and have a drink or three, but at the meeting in early June I didn’t see Howard swagger through the McCormick Center. I figured he had something better to do. We didn’t connect in the summer, either.

Then, late in September, at the meeting of the Association of American Cancer Institutes, I ran into Regina Schwind, who was the cancer center administrator when Howard was the director of the University of Illinois Cancer Center.

“Not well. He died in April,” said Regina, who is now a graduate student and program director at UIC.

And so I learned that Howard, the Eileen Lindsay Heidrick professor in oncology at UIC, had died in the jungle of Cameroon, near the Boumba River, on April 6, 2018. He was 71. 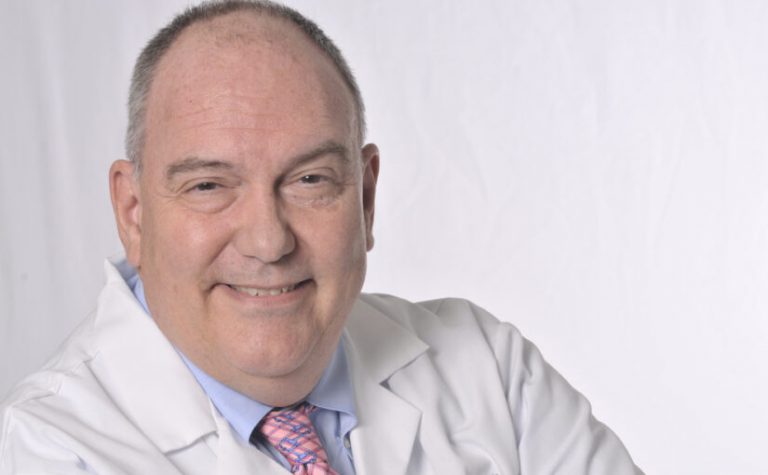