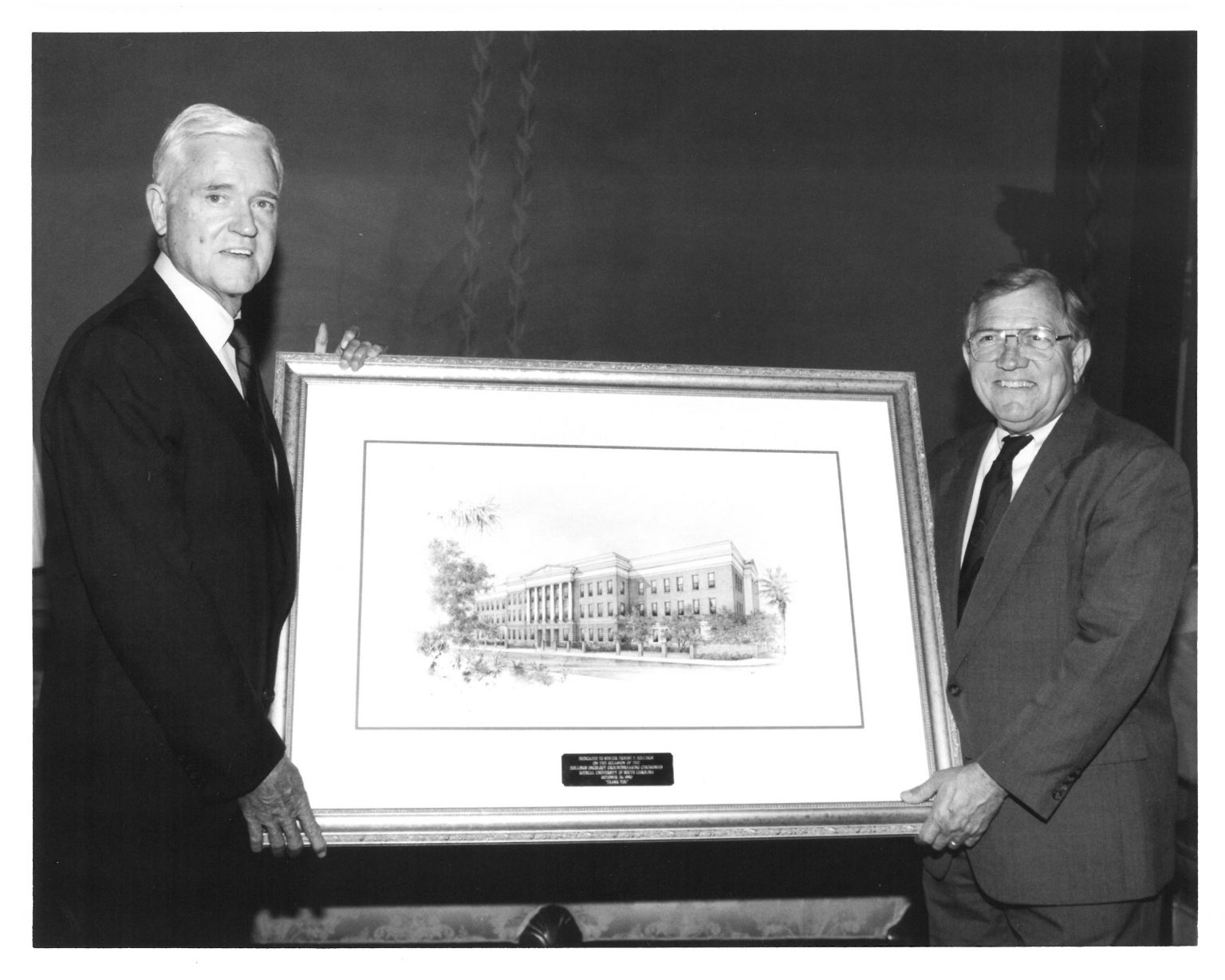 MUSC Hollings Cancer Center was formally established in 1993 and named for former U.S. Senator and South Carolina Governor Ernest “Fritz” Hollings, without whose support the formation and ongoing success of the center would not have been possible. Hollings Cancer Center continues to honor Senator Hollings’ legacy of public service, serving its culturally and socioeconomically diverse state.

MUSC President David J. Cole, M.D., FACS, described Sen. Hollings as a generational statesman and tireless advocate for the people of South Carolina. “He leaves an enduring legacy for South Carolina and the nation,” he said.

“One dimension of his legacy will certainly be his determined efforts to assure that all South Carolinians have access to high-quality health care. The impact of the senator’s unwavering vision and commitment can be seen through the transformative work of the dedicated staff of Hollings Cancer Center — one of only 71 National Cancer Institute-designated cancer centers in the nation.”

Sen. Hollings not only worked to secure the funding that was needed to establish the center, he also worked over the long term to ensure that federal investment in biomedical research was available. He collaborated with MUSC leaders to attract some of the world’s best physicians and researchers.

Hollings became the state’s only NCI-designated cancer center in 2009, a designation it still maintains.