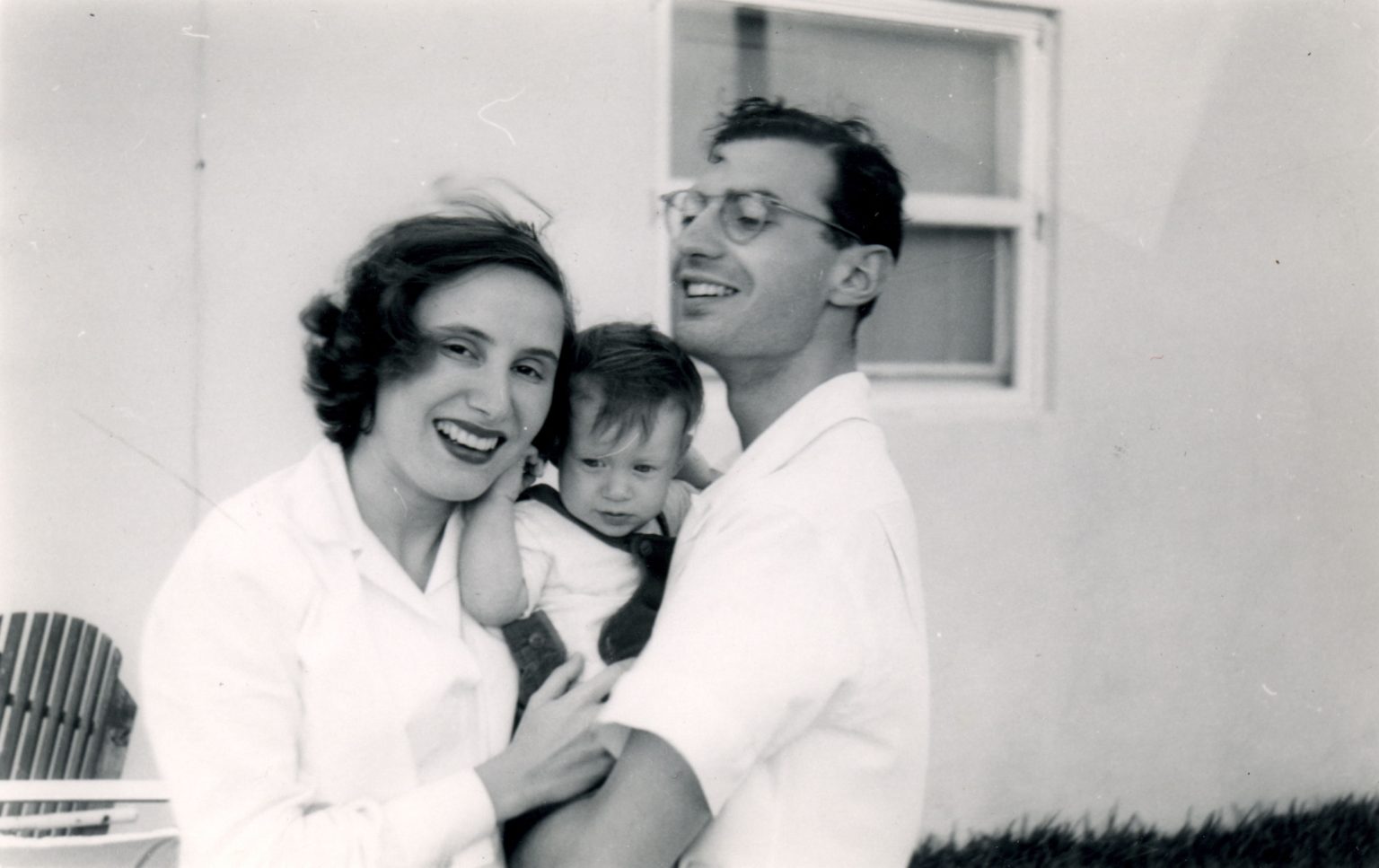 Alan Rabson and Ruth Kirschstein came to NIH together and became a graceful power couple. Kirschstein would become a key contributor to the development of a safe and effective polio vaccine and the first woman director of a major institute at the NIH. At one point, Al served as acting NCI director and Ruth as acting NIH director (The Cancer Letter, Oct. 5, 2001).

Rabson, one of the premier cancer pathologists of his generation whose most recent title at NCI was scientist emeritus, died in 2018. He was 92. Kirschstein died in 2009. She was 82.

Alan Rabson with Ruth Kirschstein
Rabson with Kirschstein and son Arnold
NCI Laboratory of Pathology Staff 1967-1968. Rabson is in the front row, second from the right
Rabson and Kirschstein at a reception circa 2005
Al, Ruth, Barbara, Arnold at Brown University for Rabson's honorary degree