Decades of investment and advancement in cancer research have led to the development of sophisticated screening and treatment methods, which have contributed to vast improvements in rates of survival. Yet there exists a profound divide in our nation—a divide between those with access to the improved results of our research efforts and those without.

Although multiple factors contribute to limited access to health care in the United States, race and ethnicity are significant influences whose importance will increase with projected demographic shifts in our population over the next half century. The numbers of Americans traditionally referred to as minority populations (including Blacks/African Americans, Hispanic/Latinos, Asians, and American Indian/Alaskan Natives) are increasing and will account for more than half of the overall US population by the year 2050. Today, these populations experience overall poorer health as a consequence of substantial obstacles to receiving care, including lower access to state-of-the-art care and lack of health insurance. The most recent National Healthcare Disparities Report details the limited progress that has been made to eliminate health care disparities and the many significant gaps in quality and access that have not been addressed. Unless the nation makes meaningful and immediate progress in addressing health care disparities, we can expect to witness increasing segments of the population receiving suboptimal health care.

Read this 2009 statement on “Disparities in Cancer” in the Journal of Clinical Oncology. 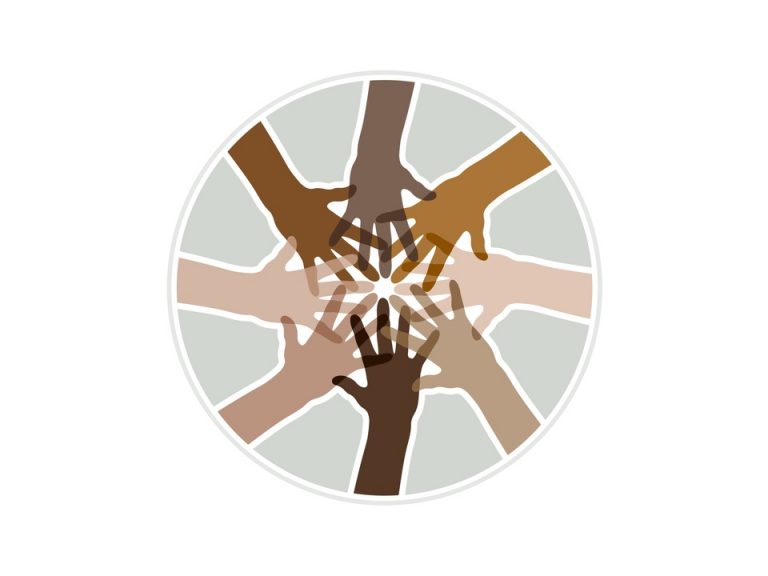