Consists of an oral history of Dr. Nathaniel Berlin, an experimental hematologist who joined NCI in 1956 as Head of the Metabolism Service in the General Medicine Branch and held that position until 1966, when he became Chief of NCI’s Metabolism Branch until 1971. Interview was conducted by History Associates Incorporated, 5 Choke Cherry Road, Suite 280, Rockville, Maryland 20850-4004 on June 30, 1997. Part of the NCI Oral History Project interviews. 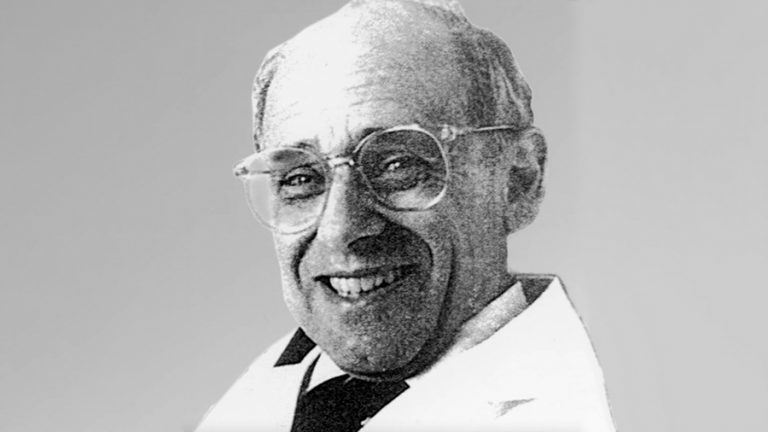 History of the AACR

Bob Young: NCCN is a case study in keeping what works and discarding what doesn’t