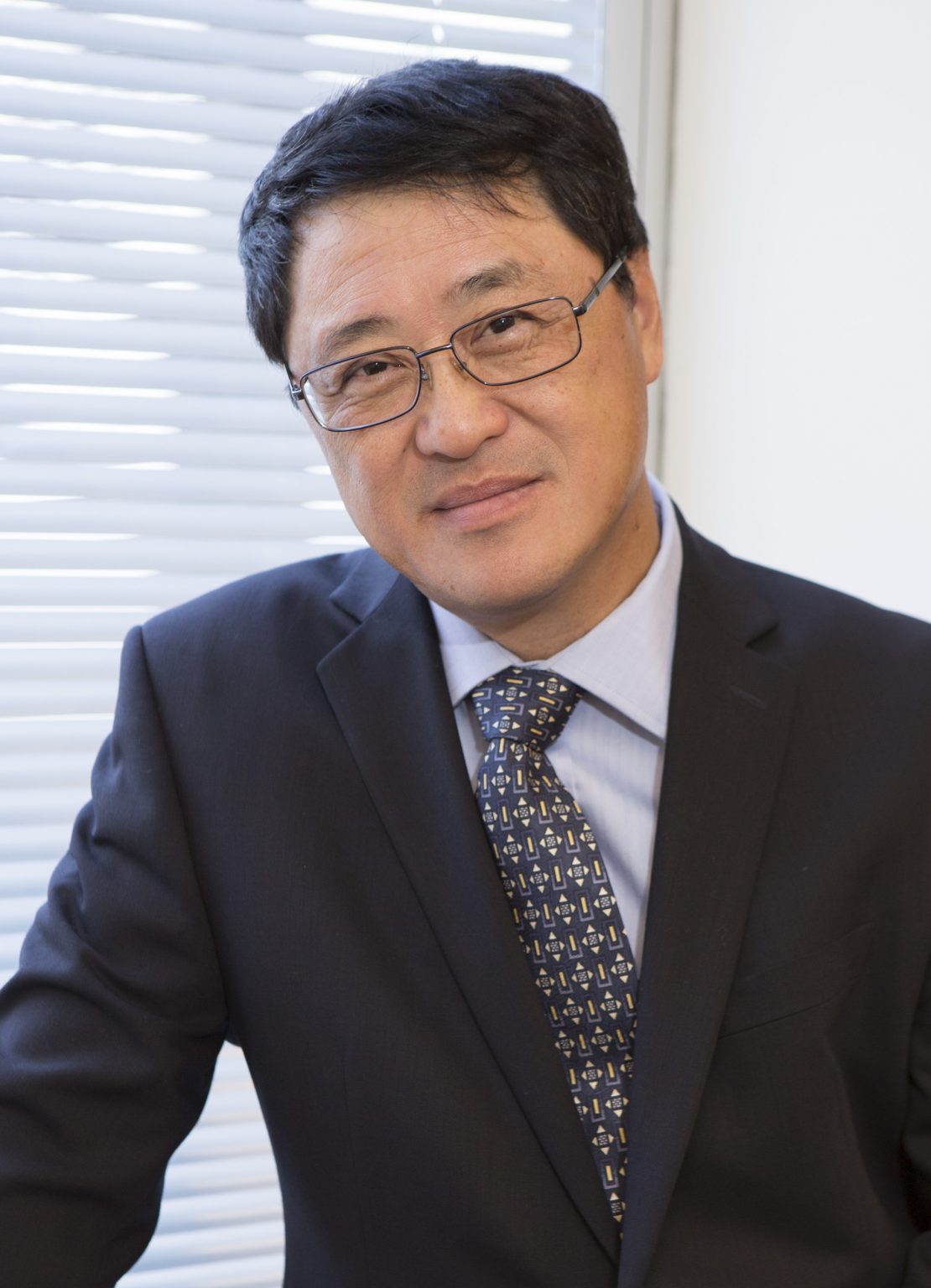 Ten Years of Immunotherapy; Yale’s Role in the Discovery of PD-L1

Dr. Sznol wanted Dr. Gettinger to put a few of his lung cancer patients onto a new clinical trial testing another attempt at immunotherapy.

Then, as now, lung cancer killed more people in the United States than any other type of cancer, and it killed them fast. Dr. Gettinger had devoted himself to lung cancer patients and was always looking for better ways to treat them. Nothing really worked, including previous forms of immunotherapy, so he was deeply skeptical of Dr. Sznol’s suggestion. On the other hand, when your patients are likely to die within six months without some kind of miracle, why not take a shot at a miracle? Dr. Gettinger agreed to put a few patients on the trial.

Dr. Sznol, on the other hand, had believed in the potential of immunotherapy for more than two decades, ever since his fellowship at Mount Sinai in New York, where he saw some of the first patients successfully treated for melanoma and kidney cancer with a new immunotherapy called interleukin-2 (IL-2). From Mount Sinai he went to the NCI, where he studied new immunotherapy agents. “The studies done early on at the NCI provided proof of concept for immunotherapy,” he said, “even though IL-2 only worked with melanoma and kidney cancer. But there was the promise that if we could figure out why, we could translate that into other diseases.”

Dr. Sznol had been following the work of an immunobiologist at the Mayo Clinic named Lieping Chen, MD, PhD, now the United Technologies Corporation Professor in Cancer Research and Professor of Immunobiology, of Dermatology, and of Medical Oncology at Yale.

The following years would be packed with revolutionary developments in immunotherapy, the decade’s biggest story in cancer treatment. Yale scientists have played leading roles in that story. In December 2009, Dr. Sznol’s clinical trial treated the first patient in the world to receive a combination of nivolumab and ipilimumab, a CTLA-4 antibody. The results were amazing. About 70% of the patients benefitted. In more than half of them, the tumors shrunk by at least 80%.

Meanwhile, Dr. Gettinger had put a few patients into a small trial using nivolumab against non-small cell lung cancer. He was pessimistic. Everybody in the trial had already failed on multiple therapies and had a prognosis of three to six months.

The first thing he noticed was that patients tolerated the drug well, mostly without side effects. That encouraged him to enroll more patients in 2010. He could barely believe what he was seeing. Not all patients responded, but some responded dramatically. Tumors shrank and in a few cases, disappeared. In metastatic lung cancer, such responses were unprecedented.

When Dr. Gettinger and others reported these results, lung cancer doctors around the world were dumbfounded. A friend of Dr. Sznol’s at the NCI refused to believe the results until he sent him scans.

As time passed, the data continued to surprise. Previously, the five-year survival rate for patients with metastatic lung cancer had been close to zero. Among the 129 patients around the country who participated in that early trial, the rate was 16%. “That was just unheard of,” said Dr. Gettinger. “Since those early trials, the way we treat lung cancer has changed dramatically. Immunotherapy has become the standard for patients with advanced lung cancer, with most patients receiving this as their first-line therapy. No one could have predicted that 10 years ago.”

For Dr. Sznol’s melanoma patients who took nivolumab with ipilimumab, the five-year survival rate was even more remarkable, jumping from between five and 10% to nearly 50%. For patients with advanced melanoma, this combination is now standard treatment.

In fact, immunotherapies have become standard for more than a dozen cancers, either in combination with other therapies or as first-line treatment. The field is dominated by six FDA-approved drugs based on Dr. Chen’s original discovery about the PD-1/PD-L1 pathway.

Thanks to Drs. Chen, Sznol, Gettinger, and many other Yale scientists, Smilow has consistently been among the first to offer clinical trials in these breakthrough drugs. In turn, Yale’s leadership in immunotherapy has attracted more top scientists, including Roy S. Herbst, MD, PhD, Ensign Professor of Medicine, Chief of Medical Oncology at Yale Cancer Center and Smilow Cancer Hospital, and Associate Cancer Center Director for Translational Research. Dr. Herbst arrived in 2011 as a prominent researcher in lung cancer and soon opened the very first trial of another PD-L1 inhibitor, atezolizumab, which has since been approved for use against certain lung, breast, and urothelial cancers. In addition, tissue samples taken from that trial enabled the definition of patterns of immune response and resistance that were later published in the journal Nature .

“Around the same time,” said Dr. Herbst, “we also did the first phase 1 trials of pembrolizumab,” another PD-l/PD-L1 inhibitor now in wide use. “We really were among the first places to do early phase trials in immunotherapy,” said Dr. Herbst. “Not only are we doing the trials,” he noted, “we’re doing the science.” For decades Yale has been distinguished for its basic research in immunobiology. That reputation has grown as Yale’s lab scientists and clinicians have forged strong collaborations in pursuit of translational medicine. “It’s an exciting time at Yale,” said Dr. Gettinger, “with a contagious enthusiasm among basic scientists and clinical investigators to collaborate on efforts to understand sensitivity and resistance to current immunotherapies, and develop the next generation of immunotherapies.”

They all mention that despite the tremendous progress, big challenges remain. Only 15 to 20% of patients respond to checkpoint inhibitors. Additionally, some patients have innate resistance to current immunotherapies, while others develop resistance over the course of treatment. Some of these shortcomings will be filled by promising new immuno approaches such as adoptive T cell therapy.

Dr. Chen hopes that his new inhibitor, Siglec-15, now in early trials, will target another 20 to 30% of cancer patients. Dr. Herbst thinks science has barely touched immunotherapy’s potential. He envisions a time when every patient will receive a personalized version. “We helped start these therapies and now everyone’s doing it,” he said, “so it’s up to us to figure out what’s next. Through our Lung Cancer SPORE, we recently brought Siglec-15 to the clinic, and there will be many more novel therapies. I know Yale scientists in all disciplines and all tumor types will continue to be among the leaders.”

Dr. Chen has published more than 350 research articles, reviews and book chapters and edited two books. His work in discovery of the PD-1/PD-L1 pathway for cancer immunotherapy was cited as the #1 breakthrough of the years by Science magazine 2013. He is a member of U.S. National Academy of Sciences and a Fellow of American Association for Cancer Research.

Learning from suramin: A case study of NCI’s much-hyped cancer drug that crashed and burned—35 years ago