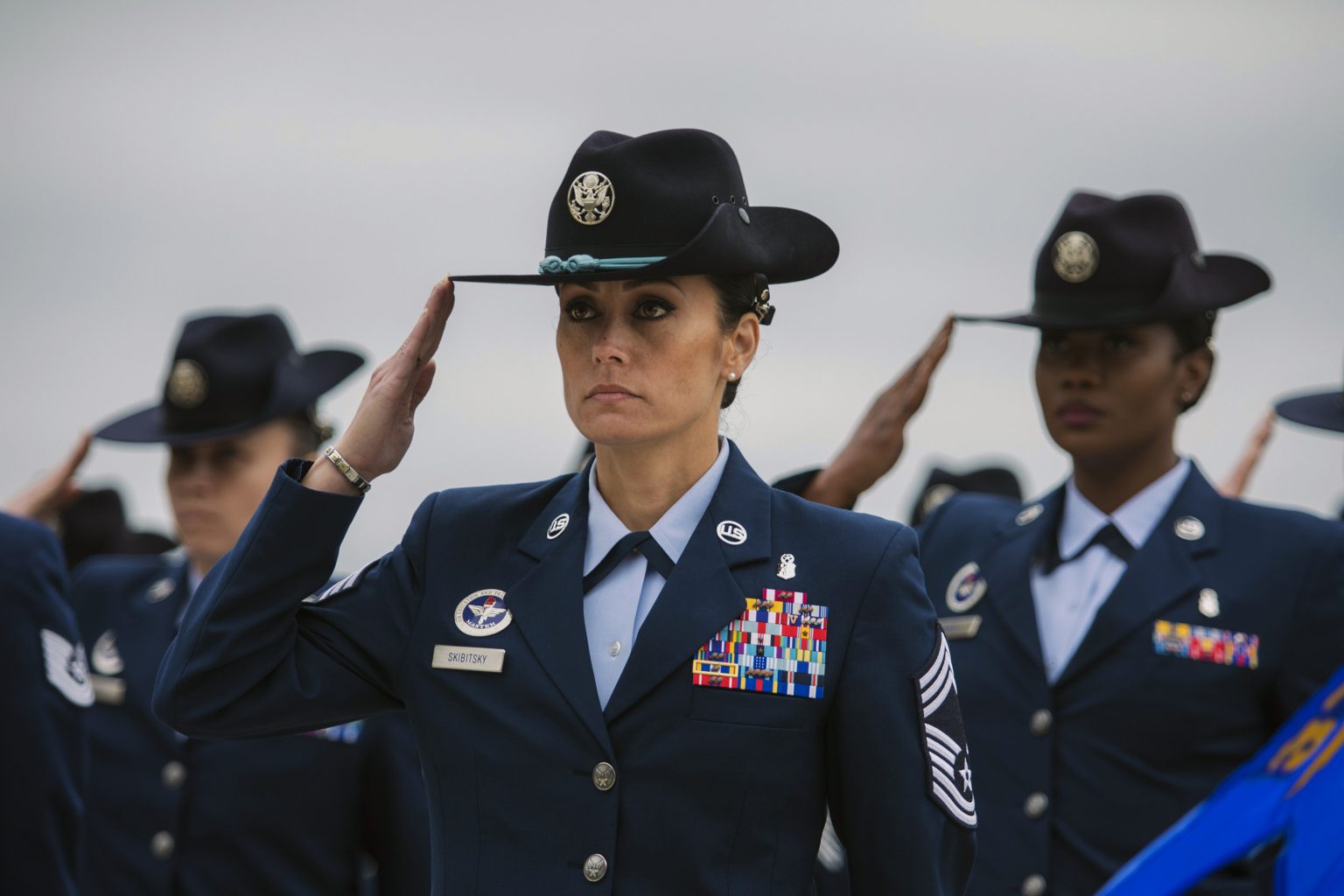 At first glance, the Department of Defense and breast cancer research might not seem like an easy or natural fit.

And that’s just how the National Breast Cancer Coalition (NBCC) would have it. NBCC is an organization that pushes against the status quo, so finding innovative solutions to complicated problems is a hallmark of their work. The Department of Defense Breast Cancer Research Program (DOD BCRP) is an example of how NBCC advocates pushed boundaries to pursue critical research funding and changes to the system of research that incorporate advocates and support meaningful results.

Understanding that significant federal funding would be a requirement to make meaningful progress in the fight to end breast cancer, in 1991, NBCC conducted a “$300 Million More Campaign”, which called on Congress to fund breast cancer research. Advocates from across the country voiced their support and despite pushback from some Members of Congress, and a challenging legislative process1, NBCC persevered. In response to NBCC’s campaign in 1992, the Department of Defense Breast Cancer Research Program (DOD BCRP) was established2.

From the beginning, the vision of the Department of Defense peer-reviewed Breast Cancer Research Program has been to challenge the scientific community to design research that will address the urgency of ending breast cancer. Specifically, the BCRP seeks to accelerate high-impact research with clinical relevance, encourage innovation and stimulate creativity, and facilitate productive collaborations including with trained advocates.

The link to the Department of Defense also makes sense considering that female, active-duty Service members have a 20%-40% higher incidence rate of breast cancer than the general public. The incident rate of breast cancer for active duty women is seven times higher than the average incident rate of fifteen other cancer types across all Service members[1].

The DOD BCRP is innovative not only because of the unique research that is performed, but also because it is efficient and flexible. More than 90% of the funds go directly to research grants, awarded only to the best projects that address overarching challenges through a competitive process. The program is able to quickly respond to current scientific advances and fill gaps by focusing on research that is traditionally underfunded. It is also responsive, not just to the scientific community, but also to the public, including consumer advocates at both the peer- and programmatic-review levels. This perspective helps scientists understand how the research will affect the community and allows for funding decisions based on the concerns and needs of patients with the ultimate goal of saving lives.

Specifically, the program has two critical and groundbreaking components:

By challenging scientists to pursue the best ideas and explore new paradigms that could lead to critical discoveries, and integrating scientists and consumers in unique and meaningful research partnerships, the DOD BCRP’s goal was to make an unprecedented impact and accelerate progress to end breast cancer.

The meaningful and unprecedented partnership of scientists and consumers has been the foundation of this model program from the very beginning. It is important to understand this collaboration: consumers and scientists working side by side, asking the difficult questions, bringing the vision of the program to life, challenging researchers and the public to do what is needed and then overseeing the process every step of the way to make certain it works. Advocates are required collaborators on larger grants also. This unique model is successful: every year researchers submit proposals that reach the highest level asked of them by the program and make progress for women and men everywhere. Additionally, this program has served as a model for consumer participation in all types of scientific research programs.

The perspective added by NBCC advocates ensures that the science funded by this program is meaningful and will make a difference in people’s lives. These consumer advocates bring accountability and transparency to the process. NBCC’s consumer participants are trained in science and advocacy and work with scientists willing to question the standard research system and ensure that the science funded by the program fills important gaps not already being addressed by other funding agencies. Since 1992, nearly 1,000 breast cancer survivors have served on the BCRP review panels.

The success of the program allows NBCC to advocate each year for its continuation. Through FY21, the DOD BCRP has brought to the worldwide research community, more than $3.9 billion in federal funding for breast cancer research and NBCC advocates fight every year to secure additional funding.

The cutting-edge research done through the DOD BCRP is changing the face of biomedical research. It has produced fascinating insights into the biology of breast cancer, launched new science collaborations and clinical trials, and has directly impacted lives through the research it has funded, such as the revolutionary work that led to developing the innovative drug Herceptin. And NBCC was responsible for its inception and has remained a key partner ever since.

1 The Office of the Congressionally Directed Medical Research Programs (CDMRP) was created in 1992 from a powerful grassroots effort led by the breast cancer advocacy community that resulted in a Congressional appropriation of funds for breast cancer research. This initiated a unique partnership among the public, Congress, and the military. (https://cdmrp.army.mil/bcrp/pbks/bcrppbk2021.pdf)

2 The BCRP plays a leading role in the fight against breast cancer through its innovative approaches and its focus on research that will bring an end to this disease. The program was established in 1992 as a result of the dedicated efforts of breast cancer advocates. (https://cdmrp.army.mil/bcrp/pbks/bcrppbk2021.pdf)