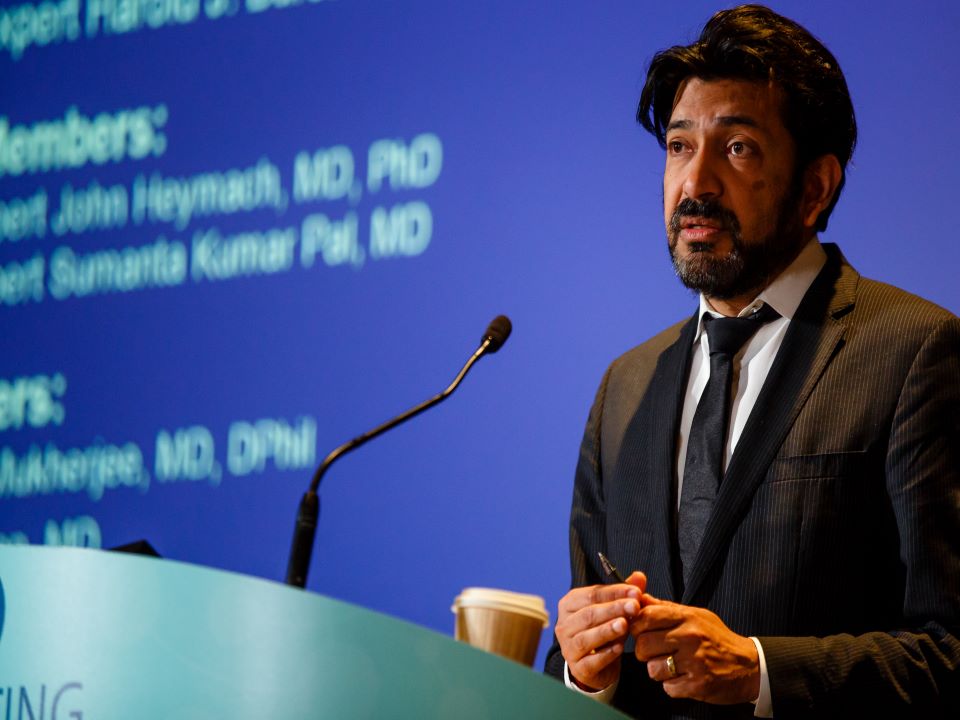 ASCO and Conquer Cancer Collaborate With Filmmakers for PBS Documentary

In July, PBS announced that Ken Burns Presents The Gene: An Intimate History, a new 3-hour documentary, which will premiere over 3 nights in spring 2020. Pulitzer Prize-winning author Siddhartha Mukherjee, MD, and acclaimed filmmaker Ken Burns collaborated on the new documentary inspired by Dr. Mukherjee’s bestselling 2016 book, The Gene: An Intimate History. The film will largely have the same production team, including filmmaker Barak Goodman, behind the Emmy Award-nominated Cancer: The Emperor of All Maladies, an adaptation of Dr. Mukherjee’s 2010 book which aired in 2015 on PBS.

“Science for me, like history, is the exploration of what has come before and the promise of the future,” Mr. Burns said in a press statement. “Working with Sid and Barak and the larger team on the Cancer film was an extraordinary opportunity to learn about the science behind cancer and the history of so many individuals and generations who have devoted their lives to fighting the disease, leading to today’s amazing breakthroughs. The Gene will allow us to untangle what is in some ways a more complicated story, the code of life itself, and see how that understanding is being applied to science and medicine today.”

As our collective understanding of cancer has been deeply influenced by genetic and genomic discoveries, ASCO and ASCO’s Conquer Cancer Foundation are partnering with The Gene project to engage the cancer community upon the film’s national release.

The National Cancer Act at 50: A Memorial Sloan Kettering Timeline

The Stories of the Scientists Behind Immuno-Oncology, in Their Own Words