David S. Fischer, clinical professor of medicine (oncology) at Yale School of Medicine, attending physician, Smilow Cancer Hospital at Yale, authored this history of the Clinical Cancer Program at Yale in 2012. He writes:

“Some colleagues have asked me to review the clinical cancer program at Yale since I have been involved in it for more than 48 years. This is an attempt to do that based on what I have read of the early years and what I know from personal experience. The first five years of that experience was in the department of pharmacology where I observed and participated in both basic science and clinical studies. The remaining experience has been in the clinical practice of oncology and hematology, most of it in the community but interacting with the full-time faculty, and since 1993 as a volunteer, consultant and as an administrator with an office (starting in 1995) in the Yale Cancer Center (YCC).

“I have limited knowledge of the extensive and impressive basic science studies done here, which are documented in the thousands of publications available in the literature but I will refer to them when they interact with the story that I know from some personal experience. It is therefore both a history and (after 1962) a personal memoir, subject to my bias and an overemphasis on events in which I participated and to the neglect of important events of which I have no personal knowledge.

“In the course of writing what I had originally hoped would be a brief history, many interesting events came to my attention that I thought might be of interest to readers. This includes some observations on the founding of the Collegiate School that later became Yale University. It also includes some observations on how economic problems impacted its development and almost resulted in the dissolution of the medical school in the 1910-1913 period, after World War I and again after World War II, and the near loss of the National Cancer Institute (NCI) designation as a NCI affiliated Comprehensive Cancer Center (CCC) around the turn of the 21st century. This is one man’s view and a personal memoir.” 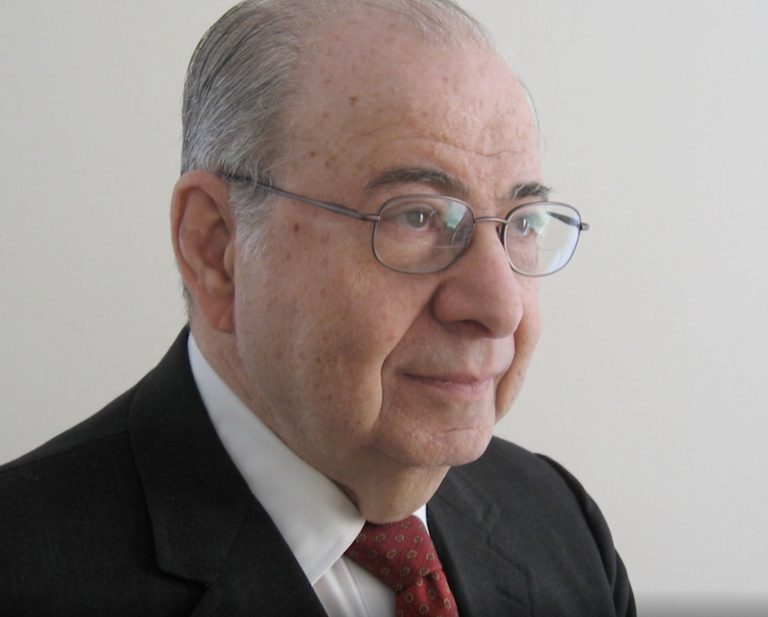 ASCO and Conquer Cancer Collaborate With Filmmakers for PBS Documentary

The Stories of the Scientists Behind Immuno-Oncology, in Their Own Words