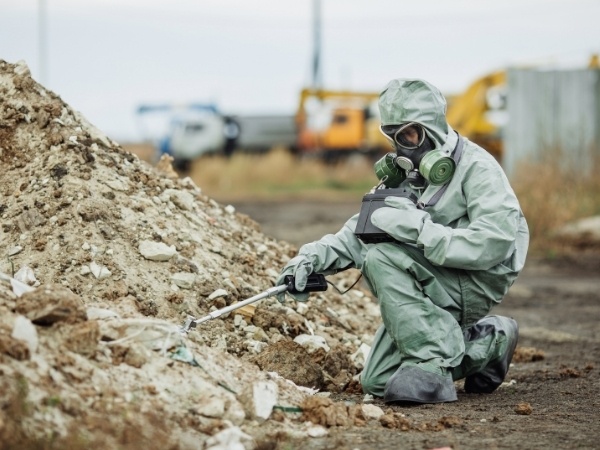 Chernobyl: a 35 year follow up on long-term health effects

In the early morning of April 30, 35 years ago, I was awakened by a call from Anatoly Dobrynin, a long-time Soviet Ambassador to the United States.

He said General Secretary Mikhail Gorbachev wanted me to come to the Soviet Union to help treat victims of the Chernobyl nuclear power facility accident. I had cabled Gorbachev a few days earlier, offering my assistance.

Last year, I wrote a series of reviews of the HBO Chernobyl miniseries in The Cancer Letter, discussing acute health effects of exposure to acute high dose ionizing radiations, and correcting some inaccuracies in the TV series.

Now, with 35 year follow-up, I update what we know about the long-term health effects, especially cancer risk.