Glenn Dalrymple, a radiology professor at the University of Nebraska Medical Center from 1990 to 1996, died March 9, 2016 in Omaha after a long battle with colon cancer. He was 81.

A native of Little Rock, Ark., Dalrymple spent the early part of his career in Little Rock, spending 16 years on the faculty of the University of Arkansas for Medical Sciences, 11 years in a private practice radiology program, and two years with the John L. McClellan Memorial Veterans Administration Hospital.

He joined UNMC in 1990 as professor of radiology and internal medicine and played an active role in UNMC’s cancer research program. One of his areas of expertise was nuclear medicine, a medical specialty involving the application of radioactive substances in the diagnosis and treatment of disease. 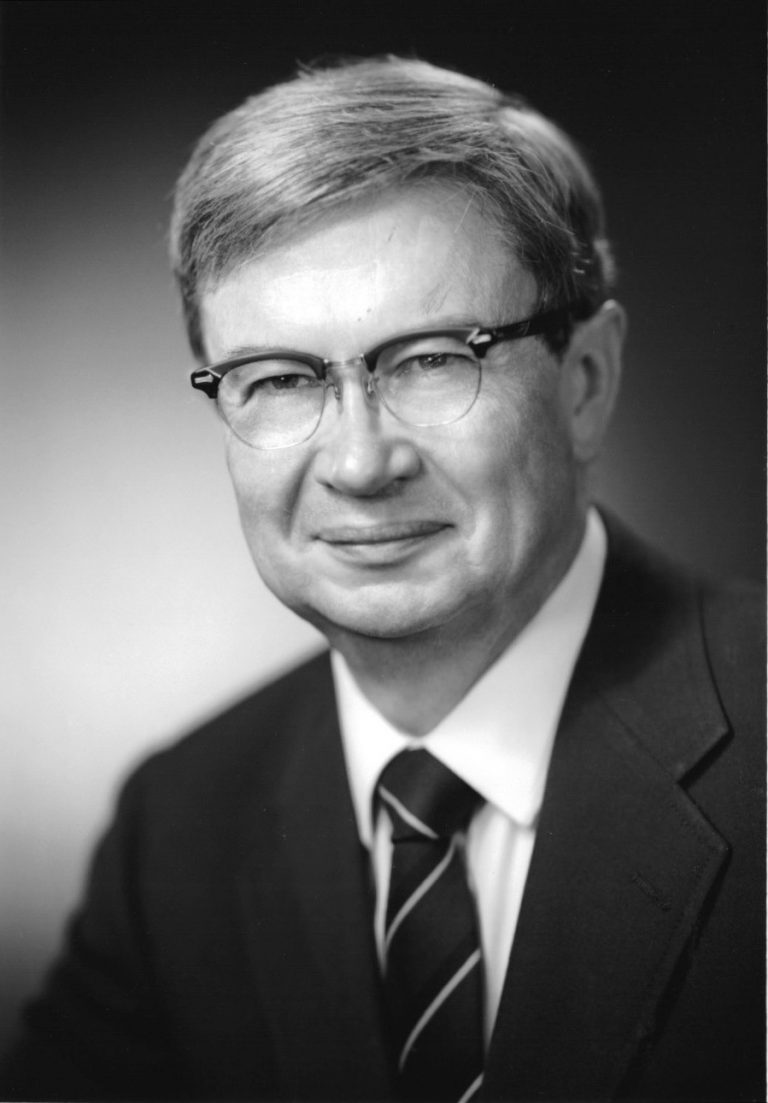