He had served as deputy director of NCI and deputy assistant secretary for Health and Scientific Affairs before being appointed surgeon general by President Richard Nixon.

Steinfeld began his tenure as surgeon general at a time when smoking was starting to become a major issue of public health. The first definitive, causal link between smoking and lung cancer was reported in 1964 in the landmark publication of the Surgeon General’s Report on Smoking and Health, issued by his predecessor Luther Terry, which received widespread media coverage and marked the beginning of a significant shift in public attitudes about smoking. 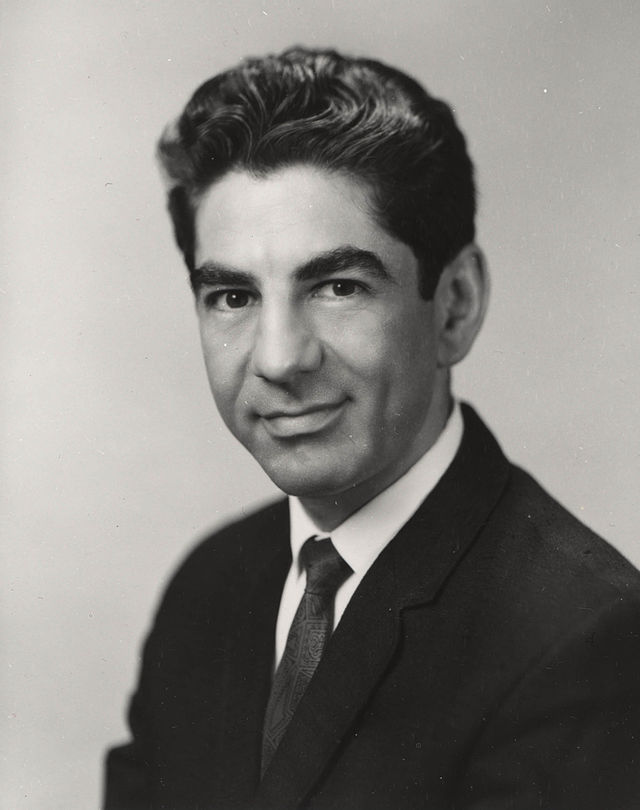