While she sought treatment, researchers took biopsies from Mrs. Lacks’ body without her knowledge or consent. Her cells became the first “immortal” cell line and have allowed for incalculable scientific breakthroughs such as the human papillomavirus (HPV) vaccine, the polio vaccine, drugs for human immunodeficiency virus (HIV) and cancers, and, most recently, critical COVID-19 research.

However, the global scientific community once hid Henrietta Lacks’ race and her real story, a historic wrong that WHO’s recognition seeks to heal. “In honoring Henrietta Lacks, WHO acknowledges the importance of reckoning with past scientific injustices and advancing racial equity in health and science,” said Dr. Ghebreyesus. “It’s also an opportunity to recognize women—particularly women of color—who have made incredible but often unseen contributions to medical science.”

The award was received at the WHO office in Geneva by Lawrence Lacks, Mrs. Lacks’ 87-year-old son. He is one of the last living relatives who personally knew her. Mr. Lacks was accompanied by several of Henrietta Lacks’ grandchildren, great-grandchildren, and other family members.

“We are moved to receive this historic recognition of my mother, Henrietta Lacks—honoring who she was as a remarkable woman and the lasting impact of her ‘HeLa’ cells. My mother’s contributions, once hidden, are now being rightfully honored for their global impact,” said Mr. Lacks. “My mother was a pioneer in life, giving back to her community, helping others live a better life, and caring for others. In death, she continues to help the world. Her legacy lives on in us, and we thank you for saying her name—Henrietta Lacks.” 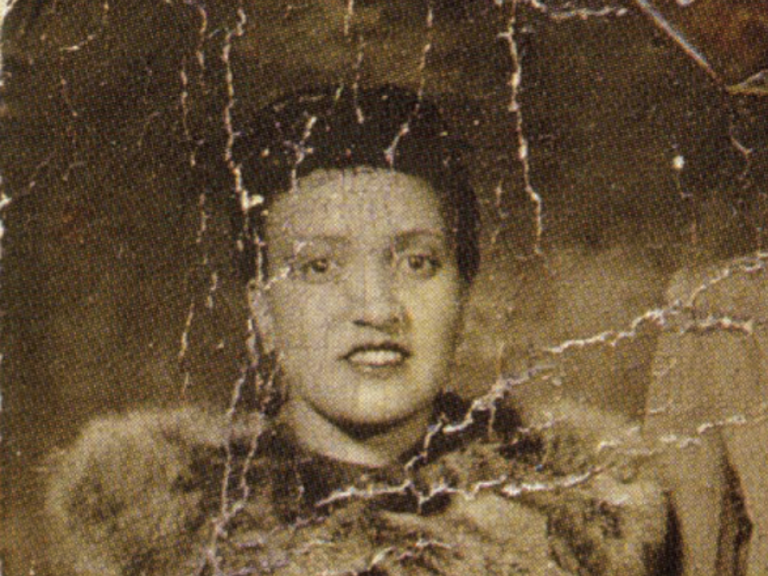 Wayne Frederick on the legacy of LaSalle Leffall, Jr.