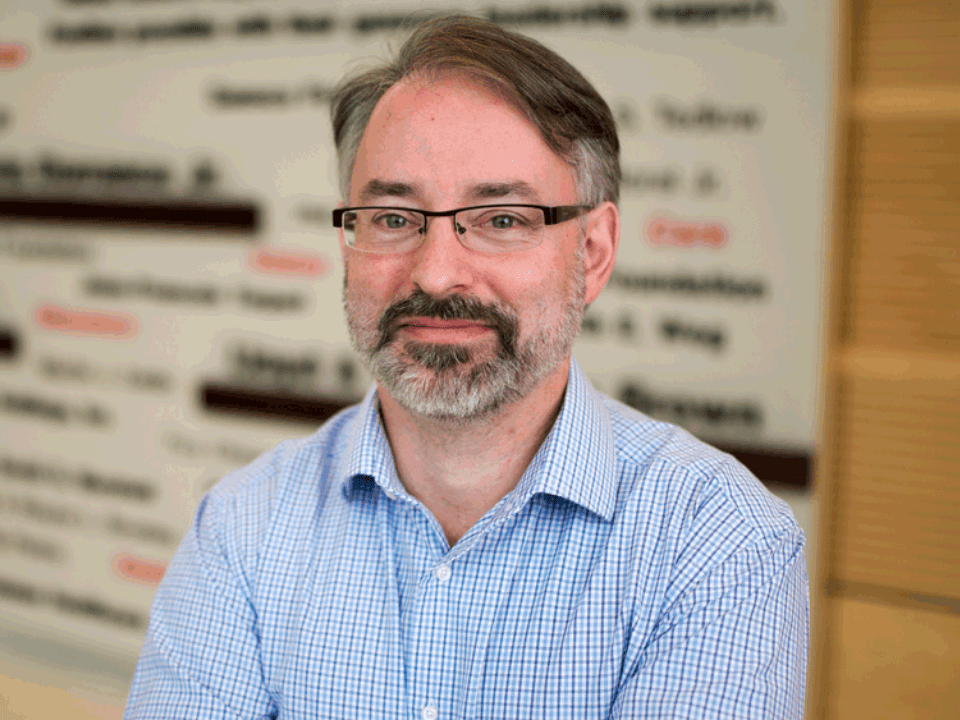 The white blood cells called T-cells play a critical role in immune function. However, for many years, scientists didn’t know why these cells divided into so-called CD8 “killer” T-cells, which fight and destroy pathogens, and CD4 “helper” T-cells, which play a supporting role by triggering the body’s wider immune response.

Then a discovery in 1997 by Dietmar J. Kappes, PhD, director of the Transgenic Mouse Facility at Fox Chase Cancer Center, solved that mystery, laying the foundation for a generation of research and new therapies in immunology.

Kappes’ discovery that ThPOK plays a critical role in the division of T-cells became the subject of a historical retrospective in a “Pillars of Immunology” article that appeared in The Journal of Immunology.

The breakthrough research began when Kappes noticed by chance that some of the mice in his laboratory’s colony lacked CD4 cells, which he called HD for “helper deficient.” He didn’t know why, but subsequent experiments showed that the trait was genetic. His team then genetically mapped the phenotype and identified T-helper inducing POZ-Kruppel factor, or ThPOK, as the gene that regulated this differentiation of cells.

“We uncovered a new mechanism, literally a regulatory switch that directs T cells to develop this way or that way,” he said. “It’s rare in biology that you find a ‘master regulator’ like this that is necessary and sufficient to control a particular developmental process.”

As noted in the retrospective, “The identification of ThPOK moved the field of thymocyte lineage decision from phenomenon-based studies to the realm of molecular mechanisms.”

Subsequent research by Kappes and others has delved deeper into the process, including investigating what causes progenitor cells to switch ThPOK on or off and understanding the mechanism through which ThPOK activates cell differentiation. They also found that ThPOK plays a key role in maintaining the function of mature CD4 cells as they circulate through the body.

The identification of ThPOK as the defective gene in HD mice led to key developments in immunology research and also opened the door for therapeutic advances. For example, Kappes said, it may lead to therapies that involve using ThPOK to manipulate T-cell function to fight diseases, including cancer. The Kappes lab has also demonstrated that over-expressing ThPOK in certain cells can actually cause cancer, including breast cancer. Subsequent research has focused on understanding how this happens and how to prevent it.

Kappes said it was gratifying to see his lab’s contribution to immunology recognized in the retrospective. “When we started this research in the 1990s, it wasn’t clear whether it would actually lead to anything important or not. Pursuing the identification of the HD gene was very much a leap of faith. You can do work where you already know what the outcome is going to be or you can take a chance. I’m glad that we took a chance.”

The retrospective, “A Fateful Decision in the Thymus Controlled by the Transcription Factor ThPOK,” was published in The Journal of Immunology.