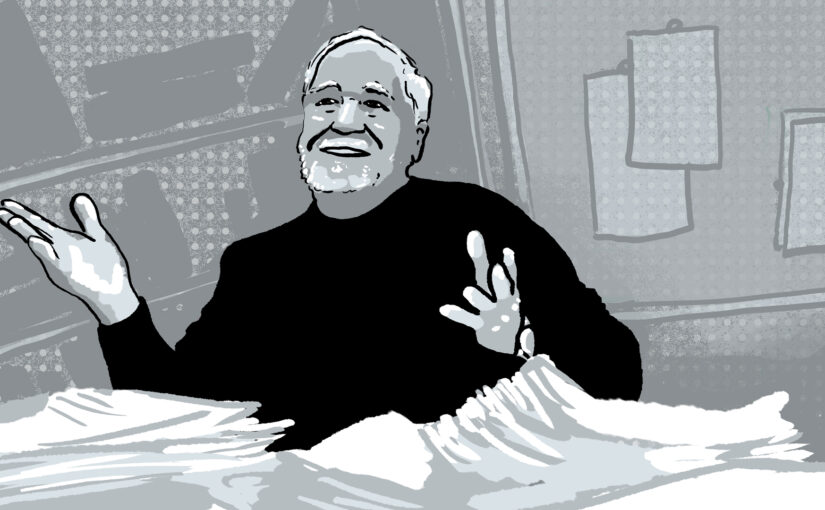 Bernard Fisher had been in many a fight. He was, after all, an iconoclastic surgeon who had famously infuriated his colleagues by demonstrating that heroic surgeries in breast cancer do more harm than good.

However, nothing in his life prepared him for the ordeal that befell him in March 1994.

In a matter of days, everything Fisher had accomplished vanished in the midst of a political brawl sparked by Rep. John Dingell (D-MI) and his squad of investigators. Dingell et al. had learned about scientific fraud in a small number of cases in massive clinical trials Fisher directed.

Fisher knew about that, too, but didn’t think it was a big problem, and didn’t move fast to reanalyze the data. In fact, The Cancer Letter’s first story about this brewing scandal appeared on page 6 (The Cancer Letter, March 18, 1994).