Over the course of 50 years, the GOG Foundation has evolved to become a leader among clinical trial groups studying gynecologic cancer.

The Gynecologic Oncology Group, the earliest version of today’s GOG Foundation, was founded in 1970 and housed within the American College of Obstetricians Gynecologists. It later became an independent nonprofit with the formation of a 501(c)(3), providing a corporate home for NCI-sponsored cooperative group clinical trials. Since then, the GOG developed into a large organization with a robust trial portfolio that enjoyed extensive support from the gynecologic cancer research community.

For a more comprehensive review of GOG’s history and research, download our book. 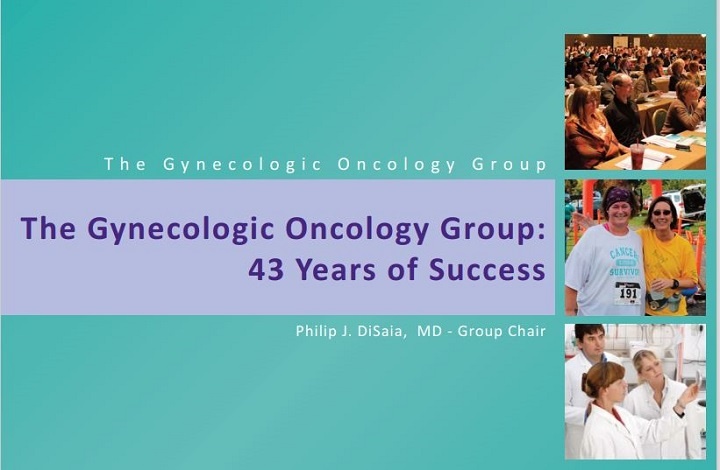