Helen Coley Nauts, the founder of the Cancer Research Institute (CRI), was a high school-educated housewife and mother who, from the time of her father’s death in 1936 until her own passing in 2001, would go on to fundamentally change the fields of cancer research and immunology. Her determination and perseverance in the face of constant resistance from the medical establishment of her day laid the foundation for cancer immunotherapy as it is known today. For her contributions, Helen was named Commandeur de l’Ordre National du Merite by French president Valéry Giscard d’Estaing in 1981, and received the Gold Medal for “distinguished service to humanity” from The National Institute of Social Sciences in 1997 – the first woman in the medical field to do so since the honor was bestowed upon Marie Curie in 1921.

Born September 2, 1907, in New York City to the surgical oncologist Dr. William B. Coley and Alice Lancaster Coley, Helen set out to write her father’s biography after his death in 1936, a decision that would culminate in the founding of CRI in 1953 and in countless immunological breakthroughs in the battle against cancer. In the process of writing the biography, she discovered that her father had developed a novel and surprisingly effective treatment for cancer. This approach involved deliberately inoculating patients with mixtures of live or partially killed bacteria, which could stimulate the body’s natural immune defenses and, in the process, eliminate tumors. Dr. Coley’s efforts were inspired by his observation of a link between spontaneous infections and cancer regression, sometimes of very advanced and metastatic cases.

Helen spent several years poring over 15,000 of her father’s letters, compiling information on more than 1,000 cancer patients who were treated with his approach, and another 450 cancer patients who had natural bacterial infections. Her conclusion was that the treatment, which has been dubbed Coley’s Mixed Bacterial Toxins, or Coley’s Toxins for short, did work in many instances. Unfortunately, she discovered that there had been several different formulations of the toxins in use, not all of which were effective, which resulted in inconsistent and often unreproducible results. She was still convinced that there was something of value in her father’s approach and spent years trying to persuade leaders in the cancer field to investigate it further.

In order to proceed, Helen realized that she needed a greater knowledge of bacteriology, pathology, radiology, and other aspects of cancer diagnosis and treatment. She visited the New York Academy of Medicine’s library almost daily for two decades, analyzing thousands of papers and textbooks on cancer diagnosis and treatment, including hundreds related specifically to Coley’s toxins. She also thoroughly studied fever therapy and the effects of hyperthermia and lectured on this topic throughout the United States and Denmark.

Helen found significant evidence of benefit of her father’s treatment, writing, “By studying the survival rates following surgery alone and surgery combined with toxins in operable cancer of various types (testis, breast, head and neck, malignant melanoma for example), I found that one could expect … a far higher percentage than one can get from the very best surgical procedures, with or without radiation.”

What seemed most exciting to Helen was that bacterial infections and toxins seemed to operate through an indirect effect on the body’s natural powers of resistance, “The evidence indicates that it is by a stimulus to the reticulo-endothelial system.” (The reticulo-endothelial system was an early name for the immune system.) In 1949, Helen introduced for the first time the idea that stimulating the immune system might be an effective way to treat cancer. This was ten years before Drs. Lloyd J. Old, Baruj Benacerraf, and Donald Clarke published their seminal 1959 paper in Nature on the role of BCG and cancer, an event commonly thought to be the beginning of cancer immunotherapy’s modern era.

Though fruitful in her research, several obstacles remained in convincing the cancer establishment to seriously consider Coley’s toxins. First, Helen was not a scientist – she never graduated from college and was raising two children while working part-time. Second, she was a woman trying to enter a male-dominated and paternalistic medical profession. Most importantly, the chemotherapy and radiation treatment paradigms maintained a tight grip on medical thinking at the time. These obstacles are best demonstrated in the interactions between herself and Dr. Cornelius Rhoads, medical director of Memorial Hospital, the leading United States center for cancer treatment and recipient of substantial private funding for cancer. While Dr. Rhoads was initially supportive of Helen’ efforts in 1941, repeated requests for monetary assistance, scientific support, and further exploration of Coley’s toxins fell on deaf ears. Communication between Helen and Dr. Rhoads quickly shifted from one of encouragement to dismissal and abruptness. Dr. Rhoads even went as far as discrediting her work to other doctors and potential philanthropic donors. Nevertheless, she persisted and, with the help of her friend Oliver R. Grace, founded CRI in 1953. Their goal was to raise funding to study the immune system and cancer. With modest resources and an initial budget of $15,000, CRI’s earliest grants were earmarked for studies of Coley’s toxins; in particular, how to produce and administer them more effectively, and to support research that would place the use of Coley’s toxins on a sound scientific basis.

Fortunately, not all cancer researchers were as closed-minded. Helen would eventually recruit several eminent researchers to CRI, including Dr. Lloyd J. Old, an immunologist at Memorial Sloan Kettering, who would go on to serve as CRI’s medical director, and who is now considered the “Father of Modern Tumor Immunology.” Dr. Old was a pioneer in the field who spearheaded many of the most important breakthroughs in cancer immunology, and he was a key partner in helping Helen lay the foundation of this field by attracting top scientific minds to it and providing them the money needed to explore it.

Going from “simple housewife” to “one of the world’s foremost experts on the subject of host resistance to cancer and the use of bacterial products in the treatment of cancer,” as Dr. Old referred to her, Helen Coley Nauts made an indelible impact on cancer immunotherapy that did not end with her death in 2001. Her research on Coley’s toxins culminated in 18 monographs that are considered by Dr. Old to be “works of high scholarship” and “invaluable encyclopedias of knowledge that record the world’s literature on the subject from antiquity to the present.” Funding for promising scientists, research, and novel clinical trials made possible through the organization she founded continues to impact cancer treatment and patient outcomes. In this manner, her ability to persevere in the face of overwhelming obstacles has created a fertile foundation upon which past and current medical advancements have been built.

Thanks to decades of research by CRI scientists, we are in the midst of a revolution in cancer care. But during and after Dr. Coley’s lifetime, the mainstream medical establishment largely wrote off his bacteria-based immunotherapy approach, known as Coley’s toxins. It was his daughter, Helen, with no scientific or medical training, who kept the flame of cancer immunotherapy alive. 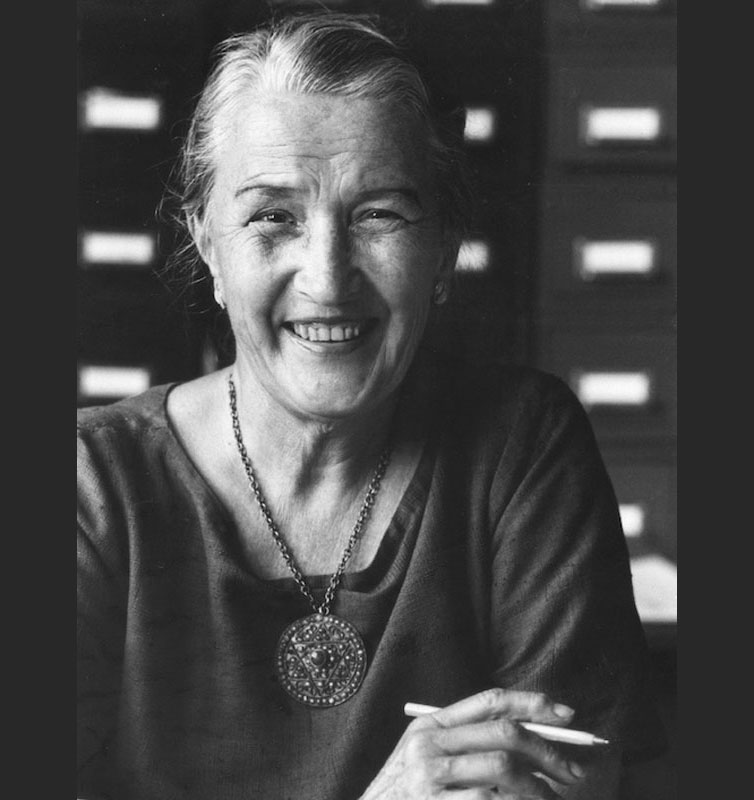 1907
Birth
1936
Death of her father Dr. William B Coley, “Father of Immunotherapy,” and the beginning of her research
1953
Founded the Cancer Research Institute (CRI) with her friend Oliver R. Grace
1953
Published her first monograph: A review of the influence of bacterial infection and of bacterial products (Coley’s Toxins) on malignant tumors in man
1971
Appointed Dr. Lloyd J. Old as CRI’s medical director, beginning a long partnership to build the field of cancer immunotherapy research
1993
Stepped down at CRI’s Chief Executive Officer after 40 years of service
2001
Death