These five documents, each categorized as “Memo for the Record” were written by John W. Yarbro, MD, PhD, sometime in 1974 or 1975.

Yarbro was the first head of the NCI Cancer Centers Program, who took over the program after it was created by the National Cancer Act of 1971.

The documents offer an authoritative insider’s assessment of where the cancer centers program—and each individual cancer center stood at the time of Yarbro’s departure from NCI in 1975 (The Cancer Letter, July 18, 1975).

The documents appear to have been written for Yarbro’s successor at NCI.

The memos were discovered by Donald L. “Skip” Trump, MD, and Eric Rosenthal after they interviewed Yarbro for their book, Centers of the Cancer Universe: A Half-Century of Progress Against Cancer.” The material serves as a basis for a section in Trump’s and Rosenthal’s book.

The three comprehensive cancer centers in existence from the outset were M.D. Anderson, Roswell Park and Sloan-Kettering.

At the time of Yarbro’s departure comprehensive designation was given to five more centers: the Sidney Farber Center in Boston, Fred Hutchinson Center in Seattle, Wisconsin Center in Madison, Greater Miami Center in Florida, and the Mayo Foundation Center in Minnesota. (The Cancer Letter, July 18, 1975.) 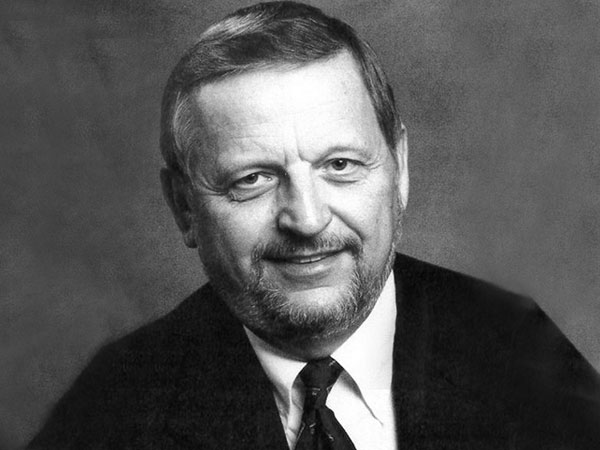 Bill Hall: A driving force in the Kansas City community