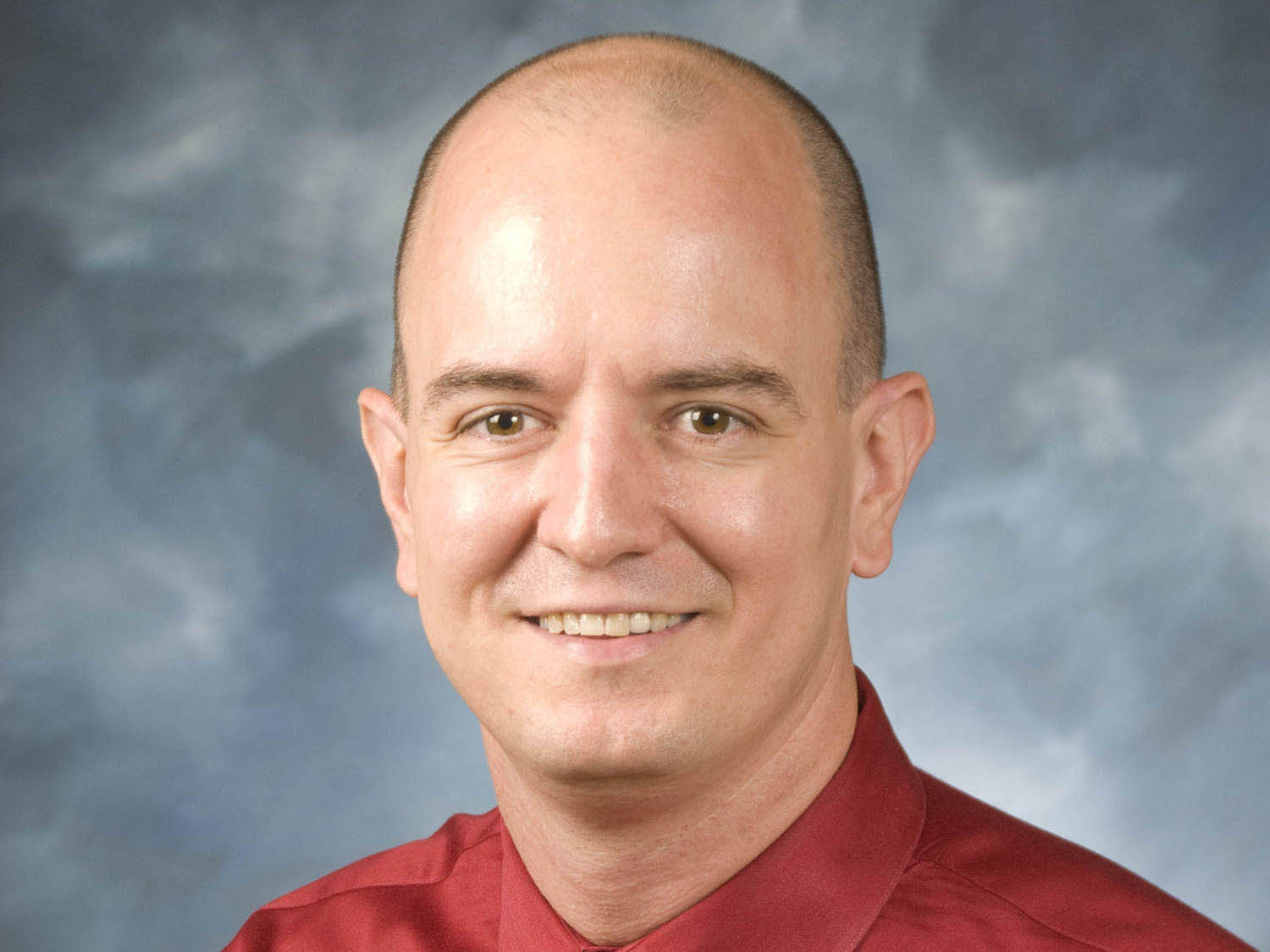 Acute lymphoblastic leukemia (ALL) is generally a highly treatable and curable form of cancer. The five-year survival rate for children with the most common form of ALL has increased over time and reached about 90 percent. However, some children do not respond as well to the standard course of therapy for ALL or their leukemia returns, making their cancer significantly more difficult to effectively treat.

A new treatment approach was approved by the Food and Drug Administration in August 2017 targeting this group of children who have what is called refractory or relapsed ALL – meaning their cancer either did not respond well to initial therapy or they experienced a relapse of their leukemia. The groundbreaking treatment uses chimeric antigen receptor technology (also called CAR-T) to re-engineer a patient’s own T cells to target CD19 proteins on the surface of cancer cells.

The therapy, called tisagenlecleucel, was licensed by Novartis Pharmaceuticals Corp. and now goes by the name KYMRIAH.

Children’s Mercy has a long and proud history in the development of CAR-T therapies for children and young adults, having supported the early development of the technology used in the innovative treatment. The hospital’s experience dates back to 2010 when it was one of only a few institutions with open clinical trials of CAR technology.

Those Children’s Mercy trials were led by Doug Myers, MD, a pediatric hematologist-oncologist who serves as the hospital’s section chief of Bone Marrow Transplantation. Dr. Myers is an associate professor of pediatrics at the University of Missouri-Kansas City School of Medicine and serves as a clinical associate professor of Internal Medicine at the University of Kansas School of Medicine. Dr. Myers was also one of the few physicians on the steering committee of the trial that led to the approval of KYMRIAH.

Children’s Mercy is an official National Cancer Institute Consortium partner with The University of Kansas Cancer Center, one of only 71 nationally designated centers by the NCI. Children’s Mercy and KU Cancer Center initially joined forced in 2015 to identify collaborative ways to explore medical innovation and increase pediatric research efforts that would benefit children with cancer.

Success in early clinical trials of the CAR-T therapy increased the interest of a number of pharmaceutical companies in further developing the therapy. The experience of Dr. Myers and Children’s Mercy in the early development of CAR technology made the hospital among the ideal sites for a multi-site trial of what became a dramatic and revolutionary treatment for cancer. Children’s Mercy entered into an agreement with Novartis to participate in the company’s KYMRIAH trial, and the commercial Novartis treatment available at the hospital was the first FDA-approved CAR treatment for cancer anywhere.

In the multi-site clinical trial, 63 patients received a single infusion dose of tisagenlecleucel after receiving low-dose chemotherapy. Of those pediatric patients who received the therapy, more than 82% of them went into remission for their previously difficult-to-treat cancer.

Though he is hesitant to call it a “cure” per se, Dr. Myers says the CAR-T therapy “has provided prolonged remission in clinical trials for a large number of patients who had no other option. There are few other options that would provide this potential for long-term remission.”

Since treating the first patient at Children’s Mercy with the groundbreaking treatment, Dr. Myers and his colleagues at Children’s Mercy continue to provide the innovative KYMRIAH therapy to additional children and young adults with refractory or relapsed ALL – with similar results in long-term remission.