H. Jean Khoury, an expert in hematologic malignancies at Winship Cancer Institute of Emory University, died May 22, 2017, after a year spent battling cancer. He was 50.

Khoury, whose work focused on chronic myeloid leukemia, acute leukemia, and myelodysplasticsyndrome, joined Winship in 2004 as director of the Leukemia Program, director of the Division of Hematology, and associate professor in the Emory School of Medicine. In 2009, he was promoted to professor in the Department of Hematology and Medical Oncology, and was later named to the R. Randall Rollins Chair in Oncology.

Born in Beirut, Khoury came to Emory from Washington University in St. Louis, where he served on the faculty after completing a fellowship in hematology-oncology. He earned his medical degree from the Université Catholique de Louvain in Brussels and completed a residency in internal medicine at Memorial Medical Center in Savannah, Georgia. 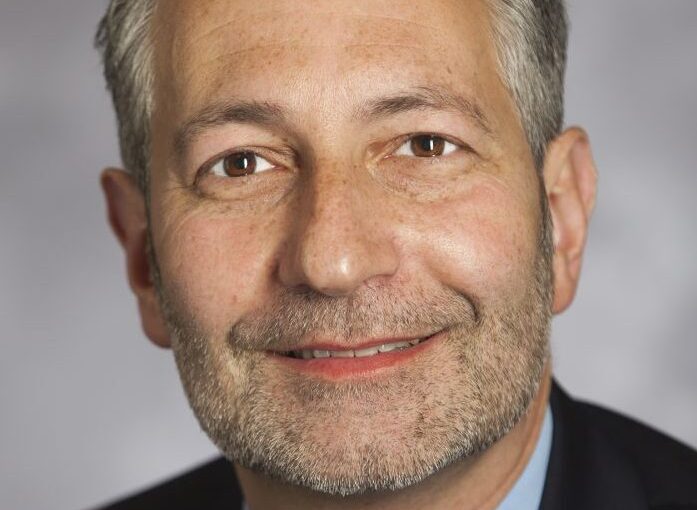 LeMaistre, a pioneer of cancer prevention and former MD Anderson president, dies at 92