Marsha Fountain, retired president of The Oncology Group, died Jan. 7, 2018 after a long struggle with metastatic breast cancer. She was 65.

Marsha’s career began in the early 70s as a pediatric oncology nurse at MD Anderson Cancer Center. She quickly moved into the then “new” field of cancer program administration at a time when the field was learning how to consolidate cancer services across the continuum. Working in health systems in three states, and with colleagues including Gayle Katterhagen, Marsha became a “go to” person for new administrators learning the ropes.

In the late 1990s, after nearly two decades in the trenches, she became vice president of the Stichler Group, an architecture and design firm with expertise in hospital design. While there, she focused clients and planners on the importance of patient-centered space that provided for a comfortable and therapeutic experience.

From the 2000s until her retirement in 2015, she served as a cancer consultant working with cancer centers, networks, and hospitals to develop, evaluate, and operationalize their programs and services. She was a founding partner and later president of The Oncology Group. 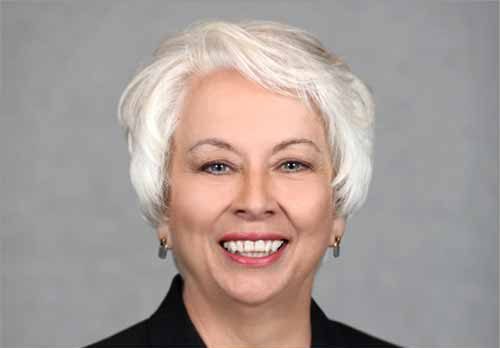 Clinical Cancer Advances 2006: Annual Report on Progress Against Cancer From the American Society of Clinical Oncology

Celebrating ONS’s 40th Anniversary and Its Commitment to Cultural Competency, Diversity, and Inclusiveness