Isaac Craig Henderson, MD, passed away at the age of 81 at his home in San Francisco on December 26, 2022, after a brief illness. Dr. Henderson was an internationally known medical oncologist who specialized in breast cancer, beginning his career at Harvard’s then-designated Sidney Farber Cancer Institute (now the Dana-Farber Cancer Institute; DFCI) in Boston Massachusetts. He made substantial conceptual and leadership contributions to the translational and clinical research, evaluation, and treatment of this disease over the last 5 decades.

Dr. Henderson received his undergraduate degree in history and chemistry from Grinnell College in Iowa in 1963, for which he later served on the Board of Trustees and by which he was honored with an Alumni Award and an honorary Doctorate of Science for his accomplishments. He received his MD degree (1970) and completed his residency in internal medicine at Columbia University in New York City and served a post-doctoral laboratory fellowship at the United States National Institute of Health. He completed a fellowship in medical oncology at the DFCI and joined the faculty there, where he was director of the Breast Evaluation Center for over a decade. In 1992, he became the chief of the Division of Medical Oncology and deputy director of the cancer center at the University of California San Francisco (UCSF). With his long-time colleague, Dr. Joe Gray, he was the inaugural co-director of one of the first five Specialized Programs of Research Excellence (SPORE) in breast cancer. The UCSF SPORE has now been renewed through 14 continuous 5-year cycles. He was an adjunct professor of medicine at UCSF until his death. 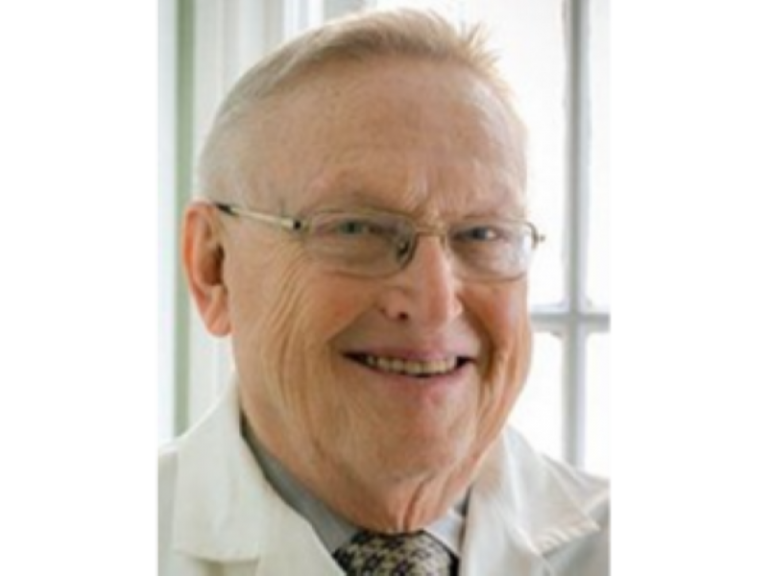